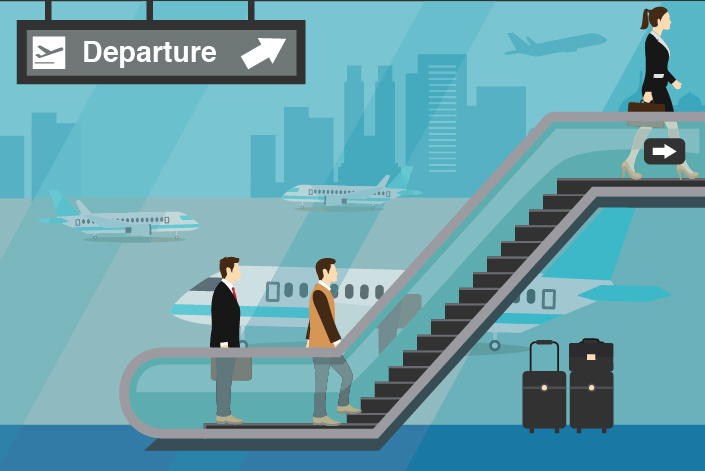 2017 is probably a year that most fliers and airlines in China would rather forget.

Horror stories of flight delays lasting hours were common, as mainland carriers posted some of the world’s worst on-time rates. Congestion and poor traffic control were often to blame, but that came as little solace to travelers who were often trapped inside planes parked on the runway for long periods waiting for takeoff slots.

A new ranking confirmed what many flyers in China already knew, with the nation’s big three carriers taking the bottom three spots among the top 20 global airlines last year. Beijing-based Air China was at the bottom of the pack with an on-time rating of just 60%. Shanghai-based China Eastern Airlines wasn’t much higher at 62%. China Southern Airlines, based in the southern metropolis of Guangzhou, was at the top of the local pack with a hardly-stellar rating of 64%.

That trio was more than 20 percentage points behind Japan Airlines, which led the list of the world’s 20 biggest airlines with an on-time rating of 85%, according to market research firm OAG. Among major Chinese carriers, only budget airline Spring Airlines cracked the 70% ceiling with a 73% on-time rating. Tianjin Airlines was also a relative standout at 68% of flights on time, and Hainan Airlines had a 65% on-time rating.

Below is a ranking of the world’s 20 largest airlines by on-time arrival performance.