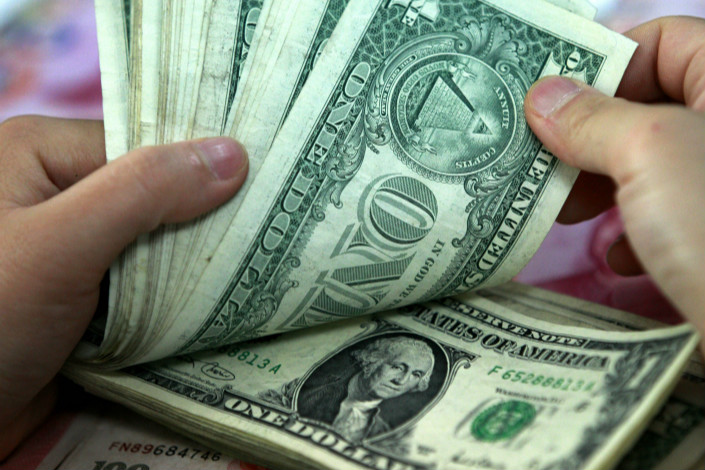 About $20.6 billion was added to the country’s stockpile of foreign currencies last month, bringing the total to its highest since September 2016, when foreign exchange reserves stood at $3.17 trillion, according to central bank figures.

“The increase in the exchange rates of major non-dollar currencies and the increase in asset prices pushed up the size of (China’s) foreign exchange reserves,” the State Administration of Foreign Exchange (SAFE) said in a statement issued on Sunday.

The last time the foreign-exchange stockpile fell was in January 2017, when it dipped below what analysts widely believe was the central bank’s psychological comfort level of $3 trillion for first time in nearly six years.

The continued rebound in the accumulation of foreign exchange came after the Chinese authorities took a series of measures since the fourth quarter of 2016 to halt capital outflows, including curbing domestic companies’ investments overseas and enhancing scrutiny of individual requests for foreign currency.

December’s readings showed that cross-border capital flows and the “transaction activities of domestic and foreign entities” became “further stabilized and balanced,” SAFE said in the statement.