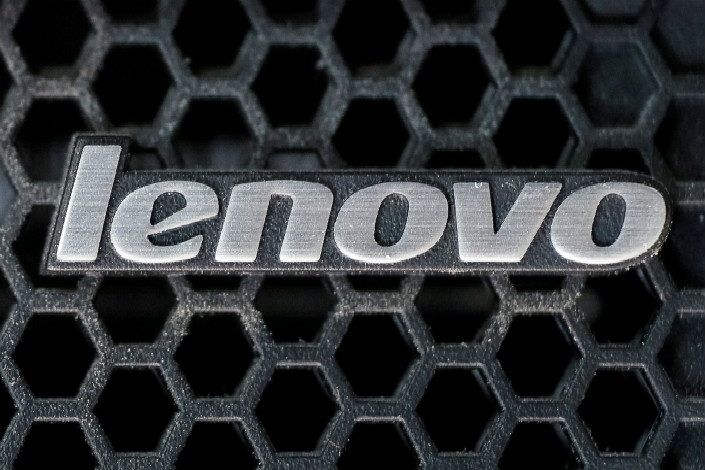 Lenovo is one of a small but growing group of Chinese companies with major U.S. operations, in this case acquired through its landmark purchase of IBM’s personal computer assets in 2005. Photo: Visual China

PC giant Lenovo Group Ltd. said it will take a major charge related to newly overhauled U.S. tax laws, becoming one of the first Chinese companies to disclose such a move after a slew of similar announcements by global firms.

Shares of Lenovo fell 1.5% in Thursday trade after the announcement, approaching lows not seen for seven years. The company has struggled in the last two years as growth for its core PC business slows and its newer mobile products, including smartphones and tablets, fail to find a major audience.

The company expects to take a $400 million charge for the nine months through December in relation to its deferred tax assets, it said in the announcement released after markets closed on Wednesday. It added the adjustment is of a non-cash nature, and thus will have no material effect on its operations or cash flow.

Lenovo made the assessment in response to the recent U.S. tax overhaul, which will see the corporate tax rate drop to 21% from a previous 35%. The move is expected to benefit most companies over the longer-term, but has some negative short-term implications due to its treatment of tax credits accumulated by companies during money-losing years.

“The company wishes to note that the (tax reform) act also reduces the statutory rate of the U.S. corporate income tax,” Lenovo said in its statement. “The board believes that such reduction will positively impact the future earnings of the company’s U.S. operations in the long term.”

Lenovo is one of a small but growing group of Chinese companies with major U.S. operations, in this case acquired through its landmark purchase of IBM’s personal computer assets in 2005. The company now has a major operation from that deal in the U.S. state of North Carolina. It also counts the U.S. as one of its major global PC markets.

Lenovo’s announcement follows a string of similar ones from major corporations that will be forced to take similar charges. Financial institutions are among one of the hardest-hit groups, with investment banking giant Goldman Sachs Group Inc. saying it would take a $5 billion charge and Britain’s Barclays PLC announcing a 1 billion pound ($1.35 billion) write-down on its post-tax profit. Others announcing similar hits include Citigroup Inc. and Bank of America Corp.