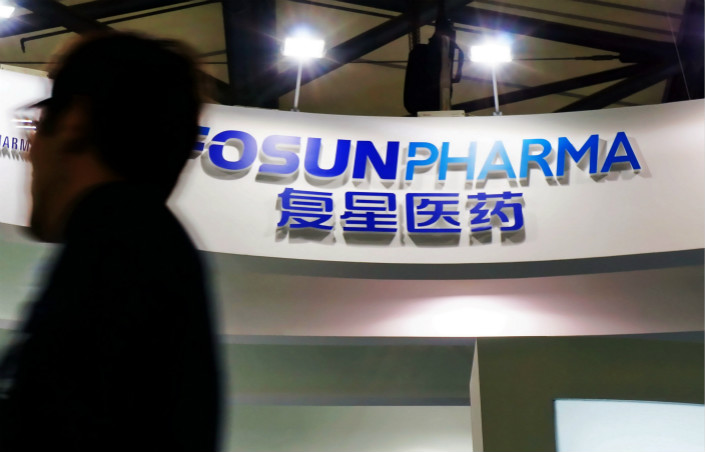 Chinese conglomerate Fosun Group is kicking off its overseas investment this year with a plan to set up a U.S. subsidiary to produce pharmaceuticals and develop medical-device businesses.

The new subsidiary will be jointly held by Fosun’s investment body, Fosun International Ltd., and its established U.S. unit, Fosun Pharma USA Inc., according to the Fosun Pharma statement.

Pharmaceuticals have been Fosun’s core business since the 1990s. The company expanded overseas in recent years mainly through mergers and acquisitions. Some of its deals last year included taking majority stakes in Swedish respiratory machine-maker Goldcup and Indian drugmaker Gland Pharma.

Fosun International will continue to invest in companies according to three themes — “health, wealth and recreation” — with specific interest in Europe and the U.S., the company said during an earnings meeting in August 2017.

It also expressed interest in buying startups valued at $1 billion or above, and is interested in healthcare companies that employ artificial intelligence technology.