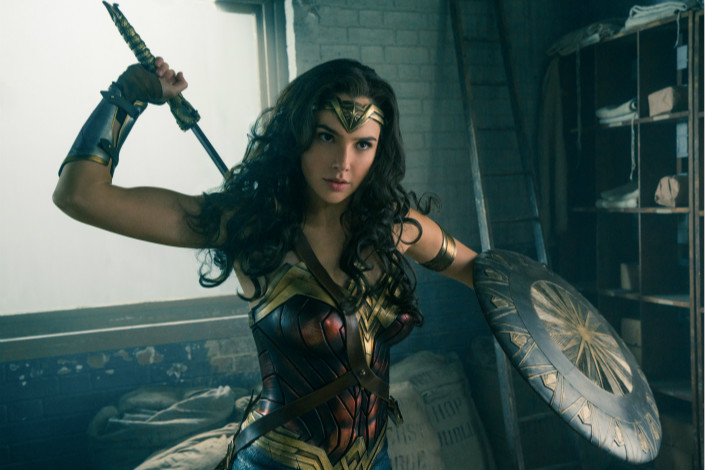 Despite suffering a major setback this week, China smartphone leader Huawei is vowing to move ahead with a play for the U.S. — one of the last major global markets it has yet to really crack.

The firm will launch the latest model from its high-end Mate series in the U.S. on Feb. 18 for a starting price of $799, with orders accepted as of Feb. 4, it announced this week. It also provided a list of major retailing partners, including U.S. electronics-seller Best Buy and online giants Amazon.com, Microsoft and New Egg. The campaign will even include a boost from actress and model Gal Gadot, star of the summer box office hit “Wonder Woman,” who will become the company’s “chief experience officer.”

But noticeably absent from the list of supporters was any major local carrier, in a market where about three-quarters of all people get their smartphones through their respective wireless-service providers, according to data tracking firm IDC.

Back in December, Huawei consumer products chief Richard Yu had been quoted saying his company would partner with one or more U.S. carriers to launch the Mate 10 in the market, with an announcement to come at the annual Consumer Electronics Show (CES) taking place this week in Las Vegas. Huawei announced the product rollout schedule at the show, but failed to name any carriers.

Just days earlier, media reported a highly anticipated deal between Huawei and AT&T Inc., one of the top local carriers, had collapsed. Yu confirmed that in his appearance at the CES. A group of U.S. lawmakers had earlier written a letter to the U.S. telecommunications regulator expressing misgivings about a potential deal between Huawei and an unnamed carrier, the New York Times reported.

Huawei Technologies Co. Ltd. was previously banned from selling its other main line of networking equipment to U.S. carriers over concerns about its ties to Beijing. The company was founded more than two decades ago by a former engineer from the country’s People’s Liberation Army, but Huawei has denied repeatedly that it has any ties to the government.

Huawei has expressed frustration about the earlier ban, calling it groundless. That frustration was on display again toward the end of a keynote speech given by Yu at the CES this week.

“We are a company that is very simple, very transparent, open. That’s our style. Very transparent. For Huawei, we have passion to do more,” Yu said.

Huawei smartphones are already available in the U.S., but only through some electronics stores and online platforms, including its own U.S. website, plus Amazon.com and Best Buy. However, those handsets are usually sold at full price and therefore aren’t as attractive as those that come as part of carrier packages, which offer steep discounts. As a result of its lack of deals with any major carriers, Huawei has an insignificant market share in the U.S., the world’s second-largest market after only China.

The company has built a reputation as a developer of quality smartphones, and is generally considered one of China’s leading high-tech brands. It is currently the world’s third-best-selling smartphone maker, accounting for 10.5% of the global market in last year’s third quarter, behind only longtime leaders Samsung Electronics and Apple Inc., according to IDC. It has entered most major Western European and Asian markets, and is also the leader of its home China market.