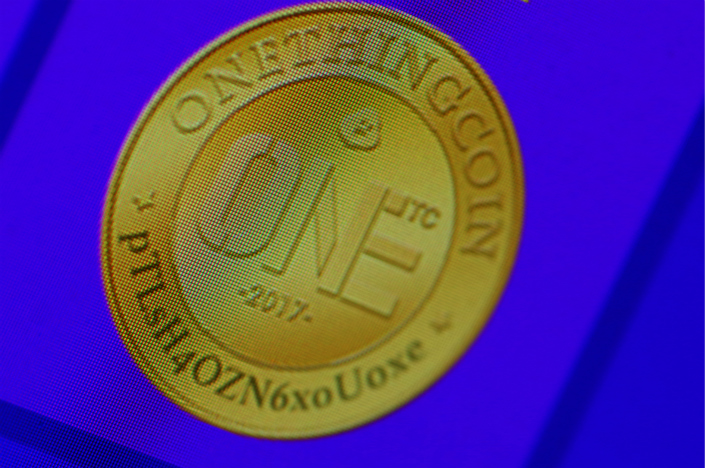 The National Internet Finance Association said that Xunlei was effectively substituting Lianke virtual coins “for the duty to pay back project contributors with legal tender, making it essentially a financing activity and a form of disguised ICO.” Photo: IC

An industry body warned investors about the risk of what it called a “disguised form” of initial coin offerings (ICOs) — a move that follows a government crackdown on the fundraising method in September.

“With the gradual phasing out of ICO projects nationwide, Initial Miner Offerings (IMOs), represented by the token Lianke (formerly known as Wankebi) issued by Xunlei, has emerged as a potentially risky model that warrants vigilance,” the National Internet Finance Association (NIFA) said in a statement on Friday.

Following the announcement, Xunlei Ltd.’s shares dropped 27% on the Nasdaq Stock Market on Friday, ending the trading day at $16.63. The price, however, was still nearly four times what it was before Xunlei’s October launch of OneCloud, a blockchain-based project. Traders labeled it a “blockchain concept stock,” and the company saw its shares surge from $5 to $25 within two months.

Users can get Lianke coins by offering Xunlei their idle bandwidth. The coins can then be traded for services provided by Xunlei such as games and live broadcasting.

Innovative businesses that are in the development stage will be met with debate because people do not have enough understanding of the new concepts, Xunlei said in a statement to Caixin. “We believe the NIFA notice represents responsible action toward society and users, … and we hold a proactive and welcoming attitude toward receiving guidance and supervision,” a Xunlei spokesperson told Caixin.

The NIFA said that Xunlei was effectively substituting Lianke “for the duty to pay back project contributors with legal tender, making it essentially a financing activity and a form of disguised ICO.” The industry association also said Xunlei “lured many citizens” into the activities with frequent promotional activities and trading tutorials.

Chinese regulators including the central bank cracked down on ICOs in September, saying they were a form of “unauthorized and illegal fundraising.” ICO issuers were told to give investors refunds.

NIFA also named LLTokens and BFC points as other examples of coins from initial miner offerings.