Google Shows Up in Shenzhen 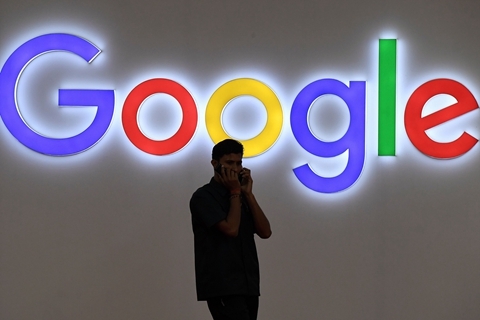 Google’s new office in Shenzhen is located on the 85th floor of the Ping An International Finance Centre, the city’s first skyscraper. Photo: Visual China

Global internet giant Google has opened a fourth China office in the southern boomtown of Shenzhen, marking its latest step back into the market eight years after falling out with Beijing over the country’s strict self-policing policies.

The new office brings Google’s total in China to four, complementing existing presences in Beijing, Shanghai and Guangzhou. The company had more than 600 employees in China at the end of last year, about half of them engaged in global product development, spokesman Taj Meadows said in a media interview in December.

That number was approaching Google’s headcount in 2010, he added. That year marked a major turning point for Google in China, when it shuttered its locally-based search engine after refusing to continue complying with Beijing’s strict rules requiring all sites to police themselves for sensitive content. The company’s presence in the country dropped off after that, though Google is quick to point out that it has always maintained a sales force in China.

More recently, the company has been taking more steps to build up its China presence, amid frequent speculation that it would like to return to the market in a more active way. Its popular Android smartphone operating system is dominant in China, the world’s largest smartphone market, where it is installed on 90% of all phones sold.

Most recently, Google announced its launch of an artificial intelligence (AI) lab in Beijing. The company has also developed a computer that defeated the world champion at the ancient Chinese board game Go last year, in a local match that was played and widely followed in the country.