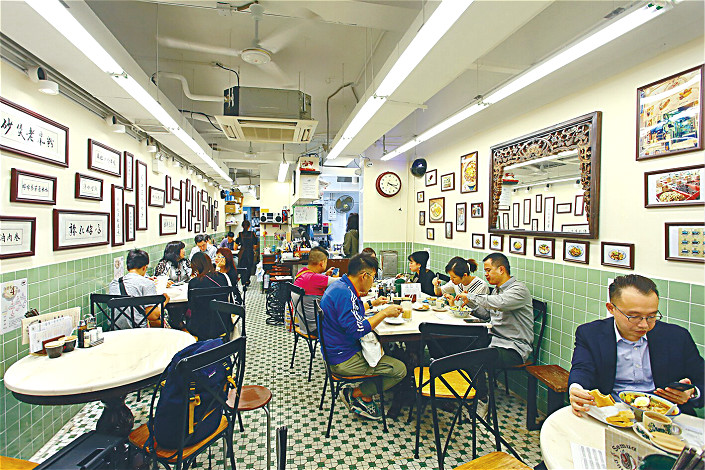 The financial services provider has agreed to buy a 20% stake in Hong Kong-based OpenRice, the companies said Wednesday. They did not say how much Ant Financial Services Group, which runs the Alipay mobile wallet app, will invest.

As part of the deal, users of the OpenRice app will be able to use Chinese mainland and Hong Kong versions of Alipay to pay for restaurant meals. OpenRice combines user-generated restaurant reviews with vouchers and a table reservation service.

Through the tie-up, Alipay and OpenRice plan to target tourists in Hong Kong visiting from the mainland. A travel information section on the Alipay app for mainland users now features Hong Kong restaurant information from OpenRice.

According to the companies’ joint announcement, about 2,000 Hong Kong businesses, including restaurants frequented by tourists from the mainland, currently accept Alipay payments.

Ant and mobile payments rival WeChat have been expanding beyond the mainland in recent years. They’ve been especially keen on Hong Kong, which has been a magnet for mainlanders on holiday.

Shoppers in Hong Kong have been able to use the WeChat Pay app to buy cosmetics at Sasa outlets and jewelry at Chow Tai Fook stores — two retailers popular with tourists from the mainland — since 2015.