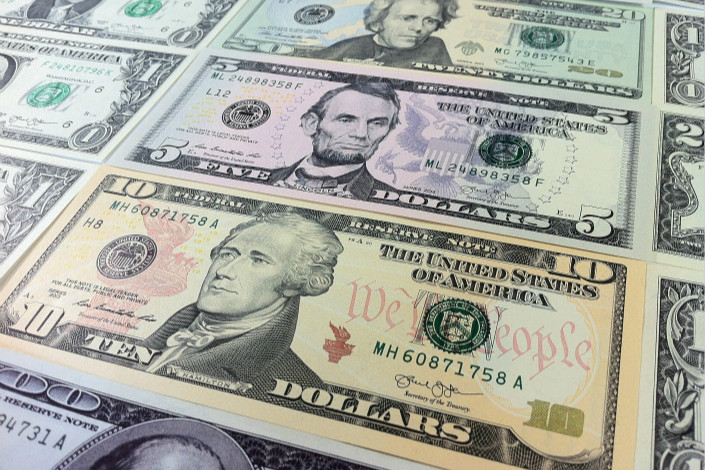 In 2017, China’s FDI grew 7.9% to about $131 billion, amounting to stable growth, China’s Ministry of Commerce announced in January. Photo: VCG

China hauled in $144 billion in foreign direct investment (FDI) last year — its most ever — and ranked second globally after the U.S., despite an overall slide in global FDI, according to a U.N. report.

In contrast with rebounding global trade and a strengthening global economy, the total amount of outbound investment sent to foreign countries and regions fell 16% to $1.52 trillion in 2017, its second straight year of contraction, according to the report published by the United Nations Conference on Trade and Development (UNCTD).

The UNCTD attributed the slump in global FDI to a slowdown in foreign investment to developed countries, which fell 27% last year. For example, North America suffered a 33% drop in FDI and Europe took a 27% decrease. The change was primarily the result of incoming FDI returning to normal following spikes in 2016.

In the U.K., three major cross-border M&A deals pushed FDI up to $196 billion, compared with $33 billion in 2015. In the U.S., FDI jumped 68% in 2015, in part due to corporate tax inversion transactions, Reuters reported, citing data from the U.S. Department of Commerce. Despite the decline in 2017, the U.S. remained the world’s largest recipient country of FDI, taking in $311 billion, according to the UNCTD.

“Higher economic growth projections, trade volumes and commodity prices would normally point to a potential increase in global FDI in 2018,” the UNCTD said.

However, geopolitical risks and policy uncertainty could have a negative impact on the scale and contours of any FDI recovery in 2018, the UNCTD said, predicting that global FDI will bounce back to $1.8 trillion — a level last seen in 2016.

In 2017, China’s FDI grew 7.9% to about $131 billion, amounting to stable growth, China’s Ministry of Commerce announced in January.