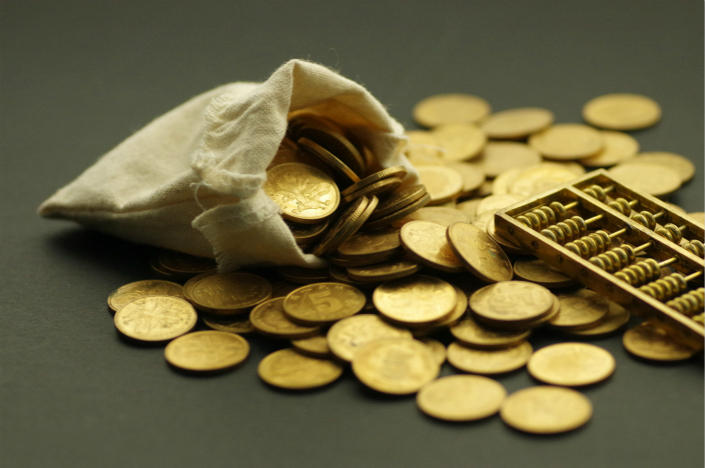 Liu Shangxi, director of the Chinese Academy of Fiscal Sciences, says that despite a 2015 budgetary law designed to limit the scope of government spending, many investment and financing decisions remain in the hands of an array of government departments that make plans outside a broader budgetary management system. Photo: VCG

Local governments’ incessant irregular and reckless borrowing has created a heap of risks for China’s economy, mostly because of poor budget management.

Experts presented this assessment at a seminar to mark the publication of a new report on local government financing and investment. In China, “local governments” are defined as all those beneath the central government.

Despite a 2015 budgetary law designed to limit the scope of government spending, many investment and financing decisions remain in the hands of an array of government departments that make plans outside a broader budgetary management system, said Liu Shangxi, director of the Chinese Academy of Fiscal Sciences.

“This scattered and fragmented management fuels the buildup in local government debt,” he said at the seminar last week.

Liu suggested that a coherent system for projecting government investment plans in terms of scale, maturity and structure over three-year, five-year or even 10-year periods could be the cure.

In the wake of the global financial crisis in 2008, local government debt exploded in China as the government tried to maintain growth momentum as economic growth decelerated. Liu said the spike of debt was “rational” to a certain extent because the local governments needed to shift their focus to providing more public services and environmental protection. However, he warned that the government still needs to pay close attention to defusing debt risks.

Bai Chongen, a heavyweight economist at Tsinghua University, said during the seminar, “For every loan they take out and every investment that they make, local governments have to consider whether they can afford it and whether it is necessary.”

Bai said the government’s role in the local economy has grown since 2007. Local government borrowing through local government financing vehicles (LGFVs) has accounted for the increasing total local corporate debt in the intervening years.

But larger investments don’t necessarily mean larger returns, Bai said. In fact, many government investments have been so inefficient that some LGFVs’ returns may not be sufficient to cover the interest on their debts.

In addition, major government-led projects were unable to create a positive spillover effects in the economy, though they did result in higher labor costs, which hurt China’s competitiveness, Bai said.