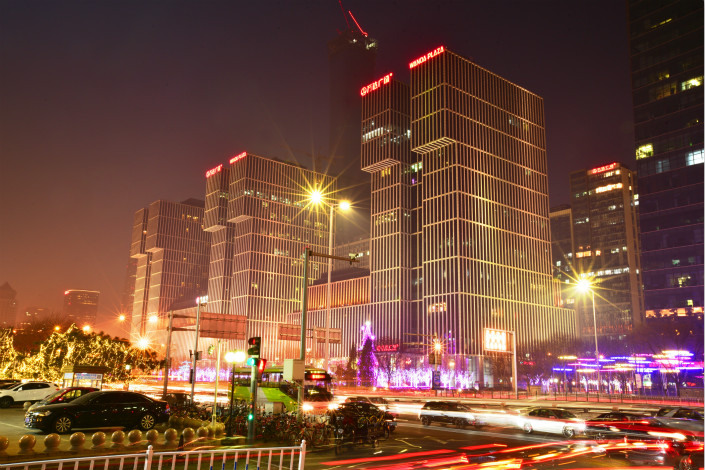 Real estate giant Wanda Group has sold two offshore properties and brought in new investors for its commercial property arm as part of its ongoing drive to shed debt and eventually relist on the Chinese mainland.

Meanwhile, Wanda Hotel Development Co. Ltd. has agreed to sell a commercial complex in Sydney and a five-star resort in Gold Coast for a total of AU$315 million ($255 million), the Wanda Group unit announced Monday.

Wanda Group has continued to shed assets since Chairman Wang Jianlin pledged to repay all of its overseas debt and promised not to default on any of its loans.f

After Wanda Group’s years-long overseas investment binge, Wanda Commercial’s credit rating was downgraded from BB+ to BBB by Fitch Ratings, which said the company’s liquidity position could be threatened if it does not raise enough money to repay $510 million in overseas debt by March.

In 2016, Wanda Commercial was privatized in a HK$34.5 billion ($4.45 billion at the time) share buyback on the belief it was undervalued. The goal was to relist on the Chinese Mainland for a higher valuation by September 2018. The deal announced Monday would place the company’s current value at 243 billion yuan.

The 14% stake being sold to the Tencent-led group of investors is nearly the same size as the 14.273% stake bought by the backers of Wanda Commercial’s privatization, suggesting that the stakes strategic investors are set to acquire may be the same ones currently held by the de-listing backers. The backers had been promised in 2016 the equivalent of a 10% to 12% annual return on their investment if Wanda Commercial did not relist by September 2018.

Through the deal, Wanda Commercial could be attempting to transform into a property management and services company in order to move up the waiting list for a mainland IPO, as property developers have fallen out of favor with securities regulators in the time since the company’s delisting, a source with knowledge of the matter told Caixin.