Energy Producers Rake It In as Power Firms Warn of Losses 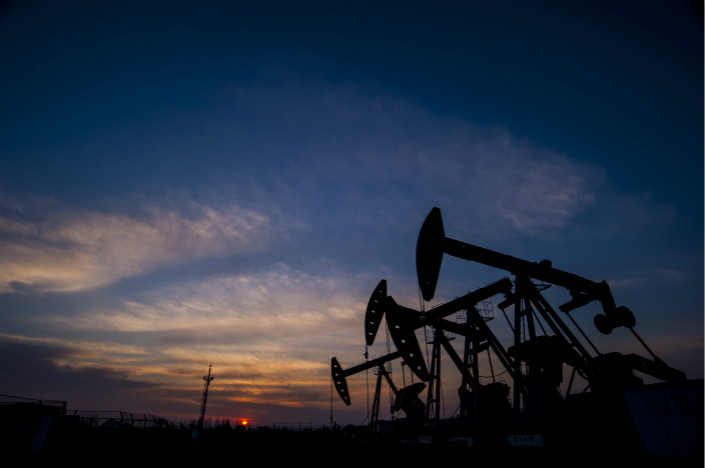 Many of China’s major energy producers have estimated strong profit growth for 2017, citing higher commodity prices and reforms that have improved efficiency — but power generators are feeling the sting of the price hike.

State-owned oil and gas giant PetroChina Co. Ltd. estimated that its net profit in 2017 increased by between 13 billion yuan ($2 billion) and 16 billion yuan, up from 165% to 203% from the previous year, according to a notice filed to the Hong Kong stock exchange on Tuesday.

PetroChina said the growth was due to “the combined impact of the Company optimizing its production and operation, broadening sources of income, reducing costs and improving efficiency,” as well as rising prices of its products.

Zhongyu Gas Holdings Ltd. also predicted strong growth — a 150% increase year-on-year in profit — in the past year. “The growth in turnover is mainly attributable to (a) significant increase in sales of piped gas to industrial customers and connection revenue from residential households under the implementation of the “coal-to-gas” conversion policy in the Chinese Mainland,” the company said in its announcement.

While gas producers benefited from government policy, demand for coal also surged in late 2017 as the country’s plan to shift from coal to “cleaner” gas energy failed to meet heating needs after the onset of winter.

Additionally, years of supply-side reform aimed at trimming excess capacity have improved efficiency, according to many of the energy companies reporting high expected profit growth.

However, power generators are feeling pressure downstream. Huadian Power International Corp., the listed subsidiary of state-owned Huadian Group, issued a negative profit alert Tuesday, which it said was “mainly due to the increase in costs as a result of the significant increase in thermal coal prices.”