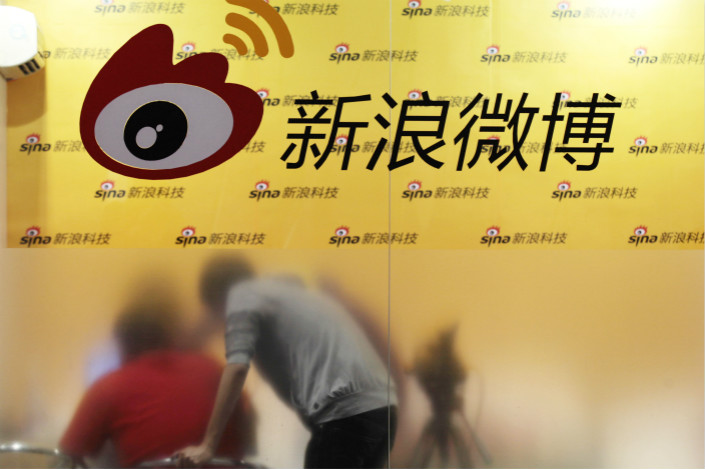 China’s Twitter-like microblogging platform Weibo Corp. said it has shut down more than 1,000 accounts, after some of its services were suspended due to what regulators called obscene content.

A total of 1,132 accounts have been closed as part of the campaign, the company said in a statement on Tuesday night.

“Weibo will ramp up efforts to remove such content to meet the regulator’s requirements,” the statement added.

The move comes days after Weibo was required to temporarily suspend part of its services — most notably its search-ranking and trending functions — after being criticized for spreading what authorities called “obscene and wrongly oriented content.”

Weibo is one of several online service providers caught up in Beijing’s campaign to cleanse the internet of what it deems objectionable content. Last month, Jinri Toutiao and Phoenix News — two of China’s most popular news outlets — were punished by the internet watchdog for spreading “pornographic content” and providing news services without the necessary licenses.

Regulators’ reach has expanded from politically sensitive content — such as current-affairs news — to pop-culture entertainment, a shift that began in June when China’s latest cybersecurity law came into effect.

Authorities have since shut down dozens of social media accounts run by what it calls “paparazzi reporters” and groups that report celebrity news, both on Weibo and on Tencent Holdings Ltd.’s WeChat social media platform.

Weibo — which has made something of a comeback of late, transforming into a more entertainment-oriented platform — set up a “supervision team” in September to report on accounts violating the platform’s rules. These part-time supervisors are given monthly allowances or other gifts as compensation, the company said.

The team has reported more than 3 million potential violations related to pornography, Weibo said, of which 99% were “correct.”