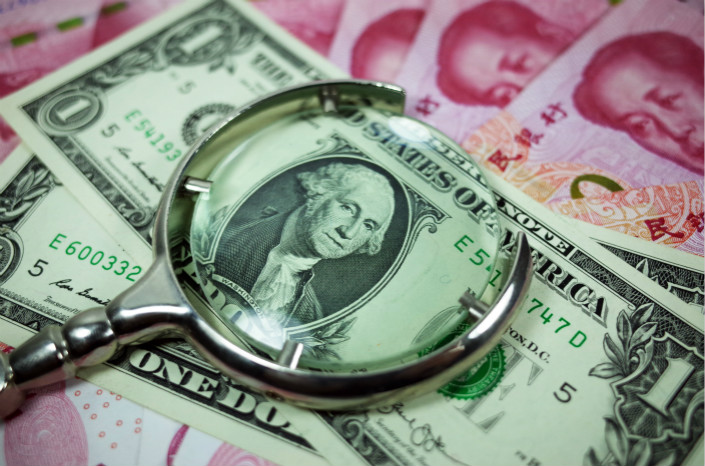 A new list of “sensitive” outbound industries is part of a package of government policies aimed at supervising and controlling such investments. Photo: VCG

(Beijing) — China’s top economic planning agency has added real estate, hotels and entertainment to an official list of “sensitive” industries for outbound investment in 2018, strengthening the regulation of sectors subject to a government crackdown aimed at curbing “irrational” investment.

The National Development and Reform Commission (NDRC) also kept news media, weapons research and manufacturing, and exploitation of water resources on its “sensitive” list for companies investing overseas. Investment in sports teams and film studios will also be subject to heightened scrutiny as will the establishment of equity investment funds without real overseas projects. The new list will take effect on March 1.

The regulations on corporate overseas investment were first announced in December.

Outbound investment in real estate, hotels, film studios, entertainment businesses and sports teams came under intense regulatory scrutiny starting in late 2016 amid government concerns that much of the activity was irrational, speculative or funded by debt.

The NDRC said in December that the rules were aimed at improving supervision over the entire lifespan of outbound investment projects and protecting China’s national interests and security.

The new “sensitive” list is part of a package of government policies aimed at supervising and controlling outbound investment.

In January, seven government agencies, led by the Ministry of Commerce, released new guidelines requiring companies to register certain information, including project details and investment risk assessment, for deals in industries that are not on the sensitive list but involving more than $300 million. Companies were also required to update authorities regularly about their project operations.

Chinese nonfinancial outbound direct investment slumped 29.4% in 2017 to $120.08 billion, the first annual decline since the government started publishing data in 2003. The Ministry of Commerce, which compiles the data, said the drop showed that the irrational outbound investment impulse had been “effectively curbed.”