By Liu Jiaying and Coco Feng 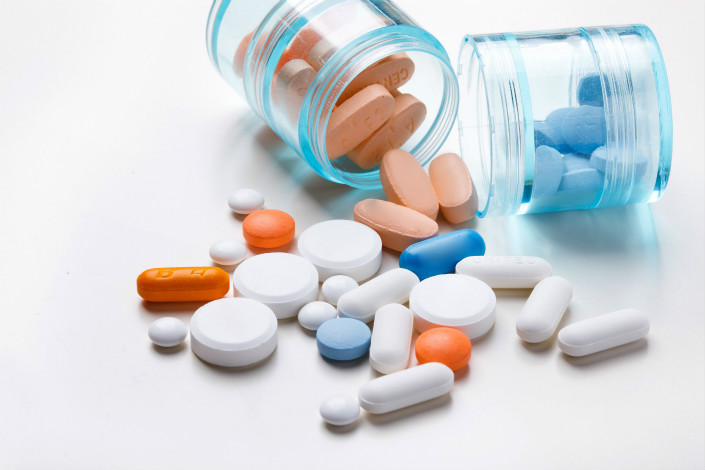 A growing number of foreign drugmakers are bringing their most cutting-edge drugs to China, catering to an increasingly affluent populace that is willing to pay for such expensive treatments. Photo: VCG

U.S. pharmaceutical giant Merck & Co. has applied to launch one of its core cancer drugs in China, three months after global rival Bristol-Myers Squibb (BMS) applied to sell a similar drug in the lucrative market.

The China Food and Drug Administration (CFDA) this week began to process Merck’s application for Keytruda, the brand name for the injected drug pembrolizumab, according to CFDA’s pipeline database.

Keytruda belongs to a group of cutting-edge biologically-based cancer drugs known as PD-1 inhibitors, shorthand for programmed cell death protein 1 inhibitor, which use a patient’s own immune system to destroy cancer cells.

Five such drugs are now available worldwide. Besides Keytruda, the other four are Opdivo by BMS, Tecentriq from Swiss drug maker Roche AG, AstraZeneca’s Imfinzi and Bavencio, co-developed by Merck and Pfizer.

So far, only Merck and BMS have eyed the China market, the latter filing its own CFDA application in late October.

Merck’s PD-1 inhibitor has lower global sales, but is growing faster. In 2017, sales of Keytruda surged 172% to $3.8 billion, while BMS saw sales for its product rise 31% to $4.9 billion, according to the companies’ financial results.

In China, a dozen pharmaceutical firms are carrying out clinical tests for their own similar drugs, including Jiangsu Hengrui Medicine, Shanghai Junshi Biosciences Co. and BeiGene Ltd.

Jiangsu province-based biopharmaceutical firm Innovent Biologics Inc. is the only Chinese maker of a PD-1 inhibitor that has completed clinical trials and applied to launch its own drug, filing with the CFDA in December. Innovent founder Yu Dechao told state media in August that he expected the new drug to be available for patients as early as late 2018.

A growing number of foreign drugmakers are bringing their most cutting-edge drugs to China, catering to an increasingly affluent populace that is willing to pay for such expensive treatments. At the same time, China’s regulator is trying to speed up the approval process, following criticism that many of the world’s best drugs are only available outside China.

Although PD-1 inhibitors have worked well in some clinical trials, some oncologists have questioned their overall efficacy, as they only cure 10% to 30% of patients with certain types of cancer. Some studies also show that the drugs can cause side effects such as fever, dizziness and even enteritis, an inflammation of the intestine.