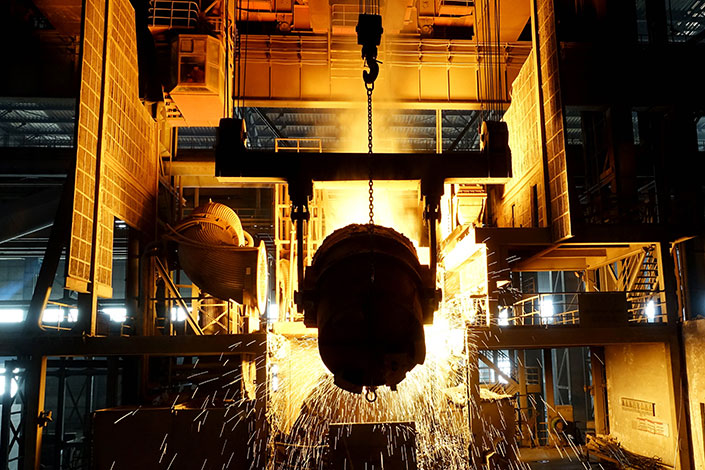 China is worried about the U.S.’s “inclination toward serious protectionism in the area of steel products,” a top Chinese trade official said Tuesday.

Wang Hejun, director of the Trade Remedy and Investigation Bureau at China’s Ministry of Commerce, made the remark in response to the U.S. Department of Commerce’s announcement of a probe into possible dumping of steel products by China and five other countries Monday.

“Although every World Trade Organization member has the right to launch trade remedy investigations, frequent and excessive protection of domestic industries will not fulfill the intention of trade remedy actions, but will rather create a vicious circle,” Wang said in a statement published on the Ministry of Commerce’s website.

U.S. President Donald Trump is considering tariffs or quotas against foreign steel producers, CNBC reported Tuesday. “As they dump steel, they pay tariffs, substantial tariffs, which means the United States would actually make a lot of money,” Trump was reported as saying during a meeting with members of the U.S. Congress.

The other countries involved in the U.S. probe are Canada, Greece, India, South Korea and Turkey, who are suspected of dumping large-diameter welded pipe into the U.S. market.

China urges the U.S. to exercise restraint when using trade restrictions, Wang said in his statement.