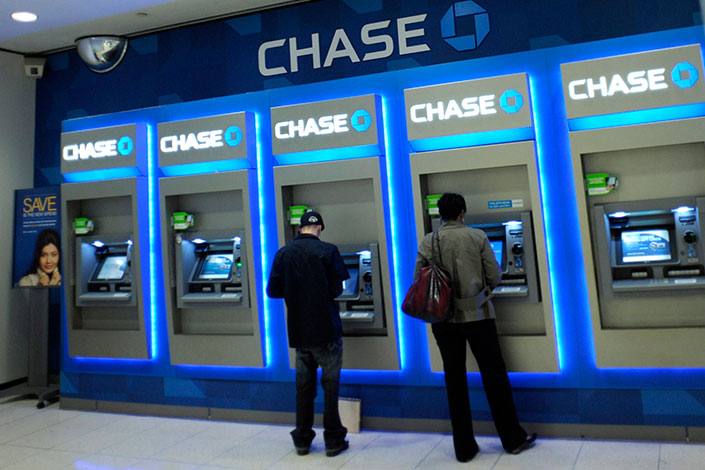 The decision implements the results of the eighth round of the China-U.S. Strategic and Economic Dialogue and is in accordance with a memorandum of cooperation signed between the PBOC and the U.S. Federal Reserve Board, the central bank said in a statement on Tuesday.

The Bank of China’s New York branch was given the authority to provide yuan clearing services in the U.S. in September 2016.

JPMorgan was the first U.S. lender to obtain a license from China to conduct interbank bond settlement services.

In October, JPMorgan’s Asia Pacific vice chairperson, Jing Ulrich, said the bank would opt to go solo in China, instead of starting a joint venture, if the country were to lift shareholding limits on foreign businesses.

Ulrich’s comment came after China banking regulator chief Guo Shuqing said the country will increase market access for foreign financial institutions, including raising the maximum stake that a foreign bank can hold in a local entity.