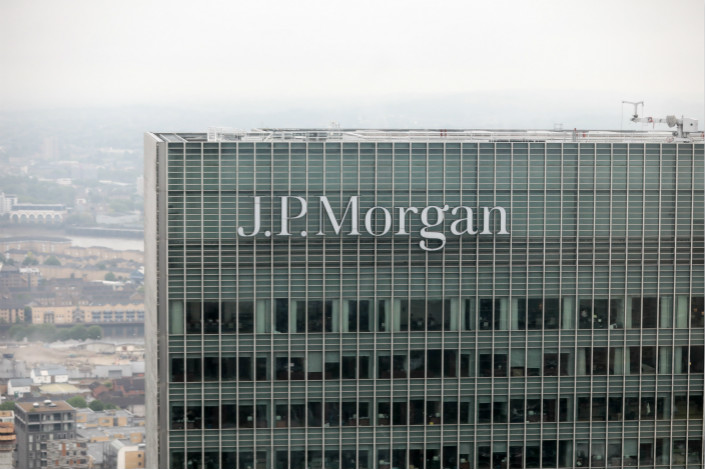 Ulrich’s comment came after China banking regulator chief Guo Shuqing said last week that the country will increase market access for foreign financial institutions, including raising the maximum stake that a foreign bank can hold in a local entity.

How quickly China will increase market access for foreign banks hinges on the pace of overall financial reform, Ulrich told Caixin. She expects change to come gradually, with the shareholding restrictions lifted over the next few years.

Foreign companies’ share of China’s banking sector has fallen to 1.29% from 2.4% a decade ago, which is not a good sign of competition, Guo said last week.