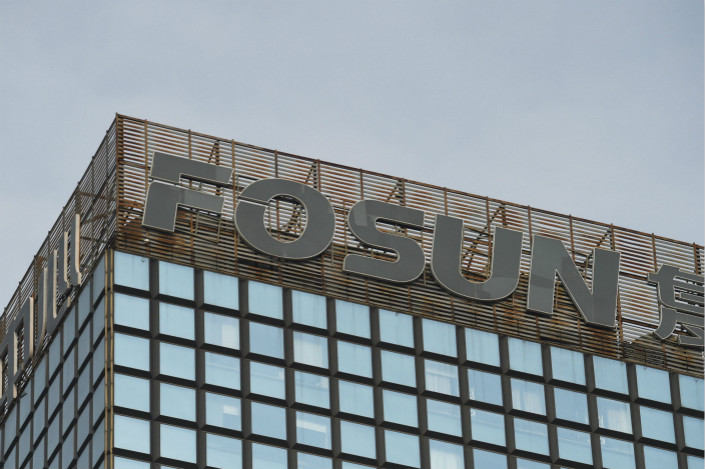 The lost deal for lingerie-maker La Perla marks a setback for Fosun, one of China’s leading private equity investors, in its bid to build up a fashion unit. Photo: VCG

Financial details of the sale to Sapinda Holdings B.V. weren’t disclosed in a press release announcing the deal on Monday.

The sale marked a setback for Fosun, one of China’s leading private equity investors, in its bid to build up a fashion unit to complement its older string of global purchases in the financial, pharmaceutical and entertainment sectors.

Fosun had reached an agreement in December with La Perla’s previous owner, Pacific Global Management, for a one-month period of exclusive talks to buy the Italian brand. But negotiations stalled because the Chinese group wanted to move some of La Perla’s production to China, Reuters reported, citing two sources with knowledge of the discussions.

“I know that Sapinda has the necessary resources to take La Perla to the next level and continue my vision of building a global luxury brand, but keeping production in Europe,” said Silvio Scaglia, who heads Pacific Global. “La Perla heritage in corsetry was the foundation for starting a real revolution in fashion. We are proud to have a unique team, with the ability to create luxurious and unique products which are ‘Made in Italy.’”

A spokesman for Fosun, a pharmaceutical-to-finance giant with a rich asset portfolio after years of acquisitions, was not immediately available for comment.