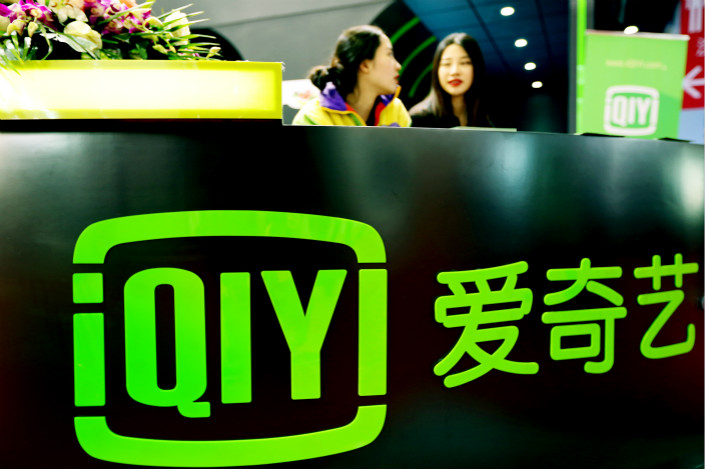 A leading Chinese online video site and a top hotel operator have filed to collectively raise up to $1.7 billion in separate New York IPOs, as the market heats up following a strong end to last year for offshore listings by private firms.

The larger of the two offerings will see iQiyi Inc., which is 70% owned by online search leader Baidu Inc., raise up to $1.5 billion, according to a prospectus filed on Tuesday in the U.S. The deal is being underwritten by six investment banks, including Goldman Sachs, Credit Suisse and BofA Merrill Lynch.

iQiyi is one of several major online video sites in China that have grown rapidly to challenge traditional broadcasters. Other big names include Youku Tudou, which is owned by e-commerce giant Alibaba Group Holding Ltd., and a service owned by gaming giant Tencent Holdings Ltd. Despite their huge popularity, most of those services are still looking for a profitable business model.

The company had 50.8 million subscribers at the end of last year, each spending an average of 1.7 hours per day on the service. Besides paying members, the company’s other main revenue source comes from advertisers.

“The market prices for professionally-produced content, especially popular TV series and movies, have increased significantly in China during the past few years and may continue to increase in the foreseeable future,” the company said in the risks section of its prospectus. “We may continue to incur net losses in the future due to our continued investments in content and technology.”

The listing follows several years of pressure for a spin-off from Baidu shareholders, who wanted the company to focus on its core online search business and divest its other newer units, most of which were losing money.

“This is great for Baidu, streamlining the business to focus on one thing is good, it’s a direction they’ve been pushing in by shedding other assets,” said MCM Partners analyst Ryan Roberts. “That will be very well received. It will de-clutter the performance of the core business.”

In a separate, smaller listing, GreenTree Hospitality Group Ltd. will seek to raise up to $200 million through its own offering in New York, according to a prospectus filed on Tuesday. The company currently operates 2,289 hotels in 263 cities across China, the prospectus said. It was China’s fifth largest hotel operator last year with about 3.2% market share, according to Euromonitor International.

Unlike other hotel operators in China, whose portfolios include a mixture of self-managed and franchised properties, GreenTree uses a business model that relies mostly on franchised hotels. The company’s profit rose 7% last year to 285 million yuan, while its revenue rose by about 20% to 778 million yuan.

The pair of IPOs follows an unusually busy period for such listings in the first two months of the year, which traditionally tends to be a quiet period due to the Western and Lunar New Year holidays. Last week online education specialist Sunlands Online Education Group filed for a New York IPO to raise up to $300 million. And earlier this month, smart watch-maker Huami Corp. raised $110 million in the first major listing of a Chinese firm this year in New York.