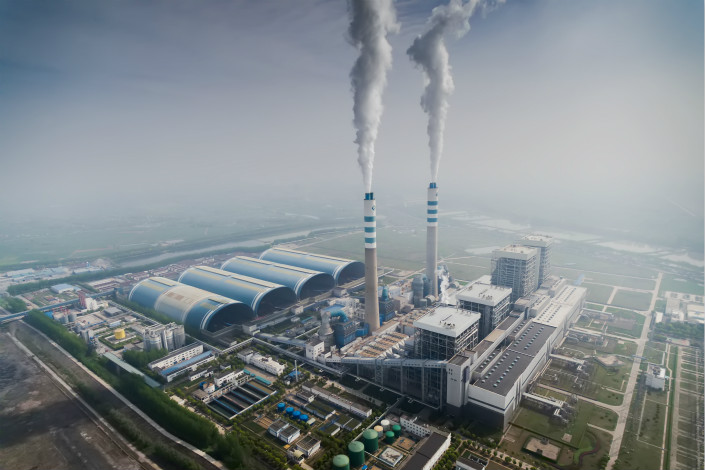 State-owned China Shenhua Energy Co. Ltd. has agreed to set up a joint venture with GD Power, as the two partners’ parent companies consolidate assets and prepare for a merger that will create the world’s largest power company.

Under the agreement announced in a Hong Kong stock exchange filing on Friday, coal and power producer China Shenhua and GD Power Development Co., which generates and sells electricity and heat, will each contribute equity and coal-fired power assets to the joint venture.

The resulting company, which will itself sell and produce electricity and thermal power, will have a registered capital of 10 billion yuan ($1.58 billion), of which GD Power will contribute approximately 5.7 billion yuan and Shenhua Energy about 4.3 billion yuan.

In August, Shenhua and Guodian received permission to merge by China’s State-owned Assets Supervision and Administration Commission as part of a broader drive to reduce the number of state-owned enterprises and reduce industrial overcapacity through supply-side reform.

Once the merger is complete, the new conglomerate will have assets of 1.8 trillion yuan and an installed capacity of around 225 gigawatts, becoming the world’s largest power company.

The joint venture announced on Friday would “adhere to principles of reform, development, innovation and efficiency,” and promote restructuring and the optimization of resources, according to the document filed by Shenhua Energy.

A number of other state-owned companies have also merged as part of the same national slim-down. In late January, the Chinese government approved the merger of China National Nuclear Corp. and China Nuclear Engineering & Construction Corp., two of the country’s largest nuclear-power firms.