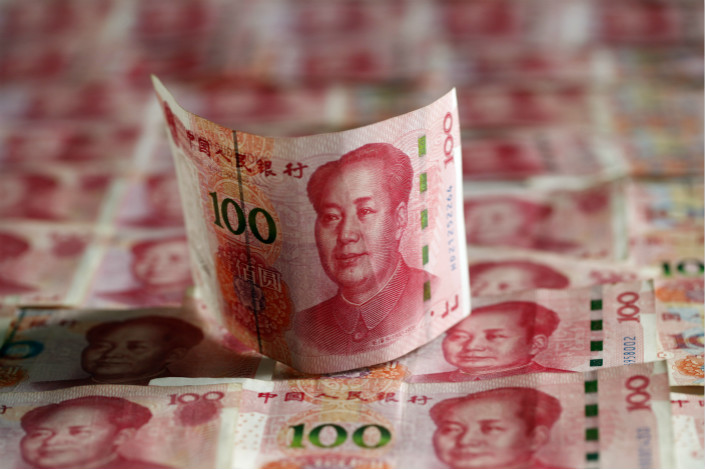 The counter-cyclical factor, which China has been using to bolster the value of the yuan, or renminbi, over the past year, has been “basically removed” as the Chinese currency’s exchange rate has stabilized and concerns about capital outflows have eased, the head of the foreign exchange regulator said Friday.

“Expectations on the renminbi have been relatively stable since 2017, and cross-border capital flows have become balanced,” said Pan Gongsheng, head of the State Administration of Foreign Exchange and deputy governor of the People’s Bank of China (PBOC).

“Against this backdrop, the macro prudential counter-cyclical adjustment policy has been basically removed,” he told reporters on the sidelines of the ongoing session of the National People’s Congress, the country’s top legislature.

Pan said the foreign exchange regulator will continue to crack down on both fraudulent transactions and illegal banking activities, and bolster its examinations of the authenticity of cross-border transactions. The PBOC introduced the “counter-cyclical factor” in May, essentially giving the central bank more discretionary power to influence the currency’s daily trading midpoint.