By Mo Yelin and Qu Yunxu 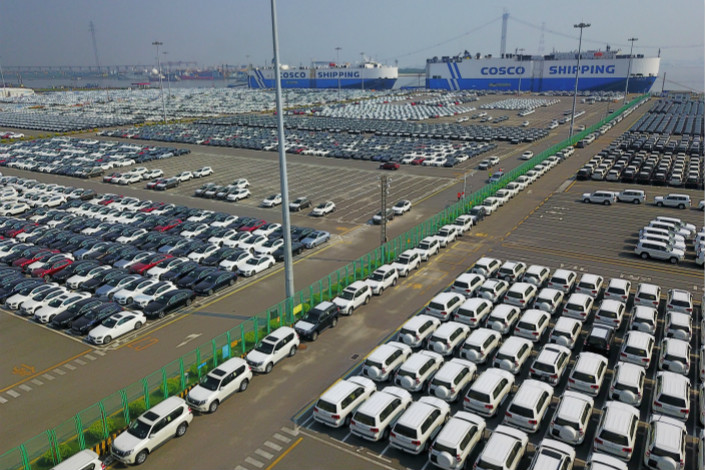 China said it will lower tariffs on auto imports, a move that analysts say could increase the competitiveness of high-end imports but may have limited impact on the car market as a whole.

“China will take bigger steps to relax restrictions on consumer products coming into the Chinese market, including cars,” said Zhong Shan, head of the Ministry of Commerce, during a news conference Sunday at the country’s annual legislative sessions.

Zhong did not specify by how much the tariffs would be cut.

The remarks came days after Tesla CEO Elon Musk took to Twitter to criticize China’s steep auto import tariffs, which are tenfold that of the U.S.

China has steadily cut such tariffs from as high as 220% in the 1980s to 25% in 2006 — the rate it has currently — as part of obligations under the World Trade Organization.

Industry analysts said a reduction would increase the volume of car imports in the short term, but the overall impact would be limited.

Lower tariffs would not necessarily mean a significant price reduction for consumers, as imported cars are still subject to two other types of levies in China — a consumer tax and a value-added tax.

The consumer-tax is based on vehicle emissions, according to Chinese policy.