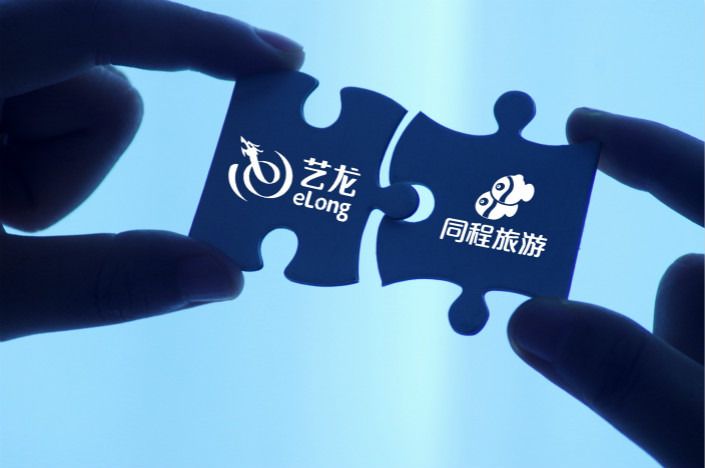 A source has told Caixin that "there's some consideration for an IPO" of Tongcheng-Elong Holdings Ltd., created three months ago from the merger of Tongcheng and eLong. Photo: VCG

A new online travel agent created by the recent merger of second-tier players eLong and Tongcheng is considering a separate listing as it seeks to position itself as a specialist in services for budget-conscious travelers, according to a source with direct knowledge of the situation.

Tongcheng and eLong, both of which had counted leading online travel agent Ctrip.com International Ltd. as one of their largest respective shareholders, completed their merger in December to form Tongcheng-Elong Holdings Ltd., according to an announcement at the time of the merger.

“There’s some consideration for an IPO” of the new company, said the source, speaking on condition of anonymity because the matter is private. “The company post-merger is profitable.”

Ctrip and eLong were two of China’s earliest online travel companies to go public. But while the former flourished and has grown into an industry leader with a $25 billion market capitalization, the latter failed to follow a similar path despite a previous major investment by U.S. giant Expedia Inc. When it delisted in 2016, eLong, which also counts internet giant Tencent Holdings Ltd. as a major stakeholder, was worth a modest $660 million.

Tongcheng Network Technology Co. Ltd. was never a publicly listed company. Following the merger with eLong, the new Tongcheng-Elong named Ctrip founder and Chairman James Liang as one of its co-chairmen.

While Ctrip is targeted at mainstream travelers and business customers, the new Tongcheng-Elong hopes to tap channels like Tencent’s highly popular WeChat instant messaging platform to target more budget-conscious travelers, the source said. At the time of the merger, the companies also said they hoped to leverage the online-payment functions associated with QQ, Tencent’s other popular social networking platform.

“WeChat gives them the ability to tap into lower-tier cities and a lower-end user base,” the source said.

Tongcheng-Elong and Ctrip are taking advantage of a fast-growing Chinese travel market, as well as reduced competition following a period of consolidation. Ctrip was a major driver of that consolidation, buying major stakes in eLong, Tongcheng and also the much-larger Qunar all around the same time a couple of years ago. Qunar also went private last year in a deal that valued the company at about $4.5 billion.