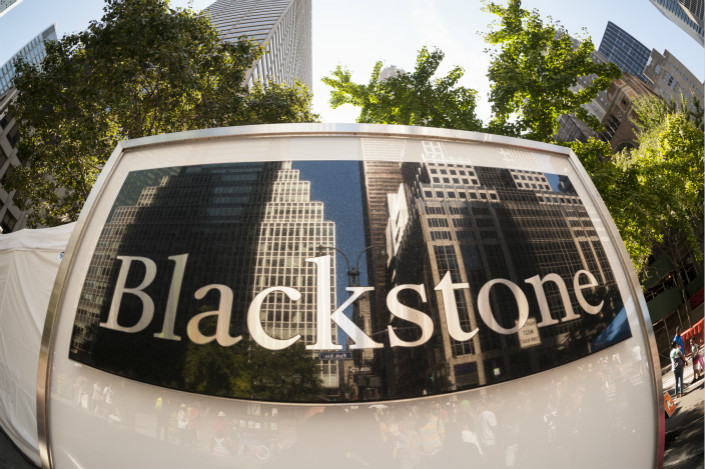 Financial details of the deal were not disclosed by Blackstone in a regulatory filing, but Reuters estimated its value to be $1.9 billion, as CIC held roughly a 4.5% stake in the U.S. firm at the end of 2017.

In 2007, CIC spent $3 billion to acquire an 8% stake in Blackstone ahead of its public offering, marking the country’s first move to diversify its investment portfolio into commercial enterprises.

Blackstone is a leading investment firm with $434 billion in assets under its management as of the end of last year, according to its website. It has nearly 2,300 employees in 25 offices worldwide.

According to a Sina report, CIC has been gradually unloading its holdings in Blackstone over the past five years, including a major disposal last year — a fact that seems to contradict speculation in reports that attributed the divestments to recent tensions between China and the U.S.

“Long-held shares in a low-return portfolio might be the reason for the retreat,” Tao Jingzhou, managing partner of law firm Dechert LLP, told Caixin. “With the tensions of a trade war becoming more imminent, CIC might get a nice window to sell, but I don’t think this is the reason for this sale.”

Pressure has been mounting between the two sides as the U.S. recently imposed up to $60 billion in tariffs on Chinese imports, and killed several acquisition deals by Chinese tech firms.

The CIC-Blackstone deal is reminiscent of the fund’s disposal of a $138.5 million stake in Morgan Stanley in July 2010, a move said to avoid closer regulatory scrutiny from the U.S. as its stake in the investment bank rose to more than 10%.

CIC purchased a $5.6 billion stake in Morgan Stanley in December 2007, just a few months after it was formed.