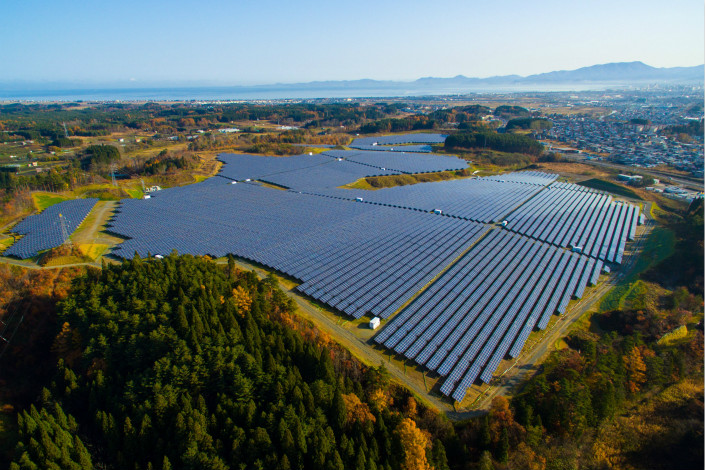 A group whose members include China’s sovereign wealth fund will buy one of Asia’s largest producers of renewable energy for $3.7 billion, as Beijing encourages such investment to boost the clean-power sector.

Based in Singapore, Equis operates renewable-energy power plants, mostly focused on solar and wind, in a range of markets throughout the region, including Japan, Australia, Indonesia, the Philippines, India and Thailand. The company’s portfolio includes operational and under-construction plants with a combined 1.9 gigawatts (GW) of annual capacity. It also owns assets that could ultimately produce 115 more projects with another 9.1 GW of capacity, the buyer group said.

“Equis Energy is a unique success story in the Asia-Pacific region as it has systematically executed its growth strategy since its founding five years ago,” said Adebayo Ogunlesi, chairman of Global Infrastructure Partners. “In that period, Equis Energy has become one of the leading renewable energy platforms in the region, with a best-in-class business model, a high-quality asset portfolio and an outstanding management team. We look forward to continuing the Equis Energy success story in the years to come and to supporting new growth opportunities in one of the most promising renewable energy markets in the world.”

The group did not comment on the potential for Equis to develop future projects in CIC’s home China market. But Chinese investors often buy into such regional or global companies with the aim of bringing their products and expertise to their large home market.

China has become one of the world’s largest builders of renewable energy power plants in recent years, using government incentives to attract investors to set up farms deriving power mostly from solar and wind power in a bid to clean up the nation’s air and lessen its reliance on fossil fuels. The nation has also become a major producer of equipment and materials for constructing such plants, and now supplies more than half of the world’s solar panels.