By Li Mingming and Fran Wang 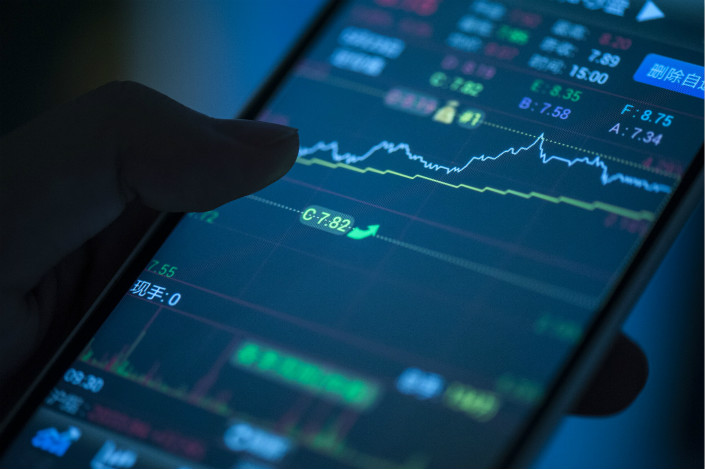 The securities regulator has warned investors that "they should resist the temptation to try to get rich quick.” Photo: VCG

The announcement is just the latest in a series of actions that China’s securities regulator has taken in an ongoing battle against wrongdoing in finance.

An investigation uncovered that the investor, who was only identified by the surname Gao, had raised more than 2 billion yuan from clients including film and television stars, business owners and company executives to run a “pump-and-dump” scheme targeting the shares of the Shenzhen-listed Jinghua Pharmaceutical Group Co. Ltd., the China Securities Regulatory Commission (CSRC) said in a briefing on Wednesday.

With control of 16 accounts and the ability to ratchet up the leverage through contracts to borrow funds, Gao purchased large amounts of the company’s stock in the first two months of 2015. The purchases pushed the stock price up 67% before the shares were suspended from trading for three months. After the shares resumed trading in late May of that year, Gao went on buying, driving the price up 135% over nine consecutive trading days before finally dumping the holdings.

The investigation found that Gao earned nearly 900 million yuan through the illegal transactions — one of the largest amounts made by manipulating a single stock in recent years.

The CSRC said it would soon decide Gao’s punishment. “The CSRC will seriously investigate into and punish illegal activities like this one that undermine the foundation of market, infringe on investor interests and cause financial risks to accumulate,” the CSRC said at the briefing. “We also would like to remind investors that they should resist the temptation to try to get rich quick.”

The CSRC has been stepping up efforts to curb illegal activity in the securities market. Going forward, it plans to focus on misconduct such as listed companies cooking the books, shareholders embezzling funds from public firms, misuse of leveraged transactions and share price manipulation.

The regulator announced on Wednesday that it had issued a fine of 5.67 billion yuan to Beibadao Group, a leading private operator of railway cargo cars, for manipulating prices of newly listed companies. The scheme netted Beibadao 945 million yuan in illegal profits from February to May 2017. The fine was the largest ever issued by the CSRC.

Last week, the CSRC announced it had decided on punishments in five other cases of misconduct, including the violation of disclosure regulations and insider trading. It issued fines worth millions of yuan and barred one company executive from the securities market for life.