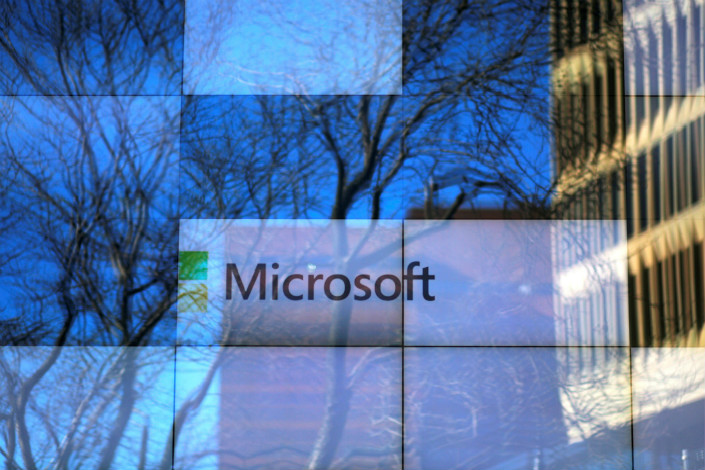 Software giant Microsoft Corp. and data center operator 21Vianet Group Inc. have extended their cloud services partnership in China, following a major capacity expansion as they vie for shares of a business earmarked by Beijing for big development.

Following the original launch of their partnership in 2014, the pair’s business has posted triple-digit growth in each of the last four years, 21Vianet said in an announcement on Wednesday about the extension. Microsoft provides software for the service through its Azure and Office 365 cloud-based products, while 21Viacom operates the actual service.

Foreign companies often use similar types of arrangements in China because Beijing largely forbids foreign ownership of domestic telecommunications infrastructure. The government also bars foreign companies from providing accompanying services due to sensitivity about information security. A policy issued in 2017 stipulated that cloud services in the country must be operated by Chinese companies, and foreign firms must partner with qualified domestic players to launch such services.

The relationship between Microsoft and 21Vianet complies with those conditions, as do similar arrangements between global giants like Amazon and IBM, which also work with local partners on their China cloud businesses. Microsoft and 21Vianet did not disclose details of the newest extension of their agreement. But earlier this year, Microsoft announced that its Azure cloud service operated by 21Vianet would triple its capacity in China at the start of this year.

“The fruitful collaboration between 21Vianet and Microsoft to introduce Azure and Office 365 to China has been well proven by our business success over the last four years,” 21Vianet founder Josh Chen said.

Microsoft and 21Vianet are competing with a well-funded field of domestic and international rivals in the battle for cloud service customers in China. Such services allow users to store and manage digital information using remotely based computers and servers, reducing the need for big storage and computing power in individual PCs. Others vying for a piece of the pie include Amazon, IBM and homegrown rivals like Alibaba and Huawei.

Over its four years, the Microsoft-21Vianet partnership has provided Azure public cloud services to more than 100,000 Chinese business customers and has attracted more than 1,300 cloud partners. The Office 365 product has 1.2 million Chinese enterprise users, and 20 million more education users.