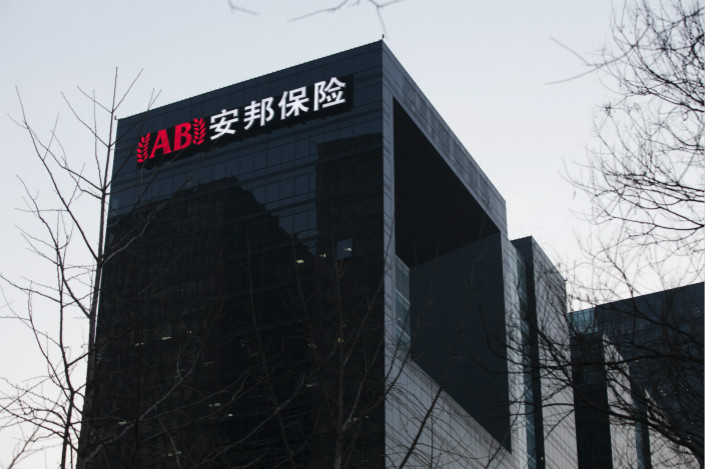 A senior official at the China Insurance Regulatory Commission (CIRC) has been assigned as the “statutory representative” of troubled Anbang Insurance Group, assuming a role that has extensive power to control the company.

He Xiaofeng, director of the CIRC’s development and reform department, has become the statutory representative of the private financial conglomerate, which has about 2 trillion yuan ($316 billion) in total assets, according to the official National Enterprise Credit Information Publicity System.

Under Chinese law, the statutory representative has control over the company’s operations and represents it in all external civil activities. The role is usually assumed by the company’s chairman.

On Feb. 23, the regulator announced it was taking control of Anbang for a year after its chairman Wu Xiaohui was prosecuted for economic crimes. He Xiaofeng was the leader of the team that took over the insurer.

One the same day, a prosecutor’s office in Shanghai said in a statement that Wu had been charged with fundraising fraud and embezzlement.

Anbang has made headlines in recent years for its big-ticket foreign acquisitions, including its purchase of New York’s iconic Waldorf Astoria hotel in 2014. The company has been in the eye of a regulatory storm to crack down on credit-fueled overseas spending sprees by Chinese firms that have sparked rising concerns over their buildup of debt and its threat to destabilize the country’s financial system.