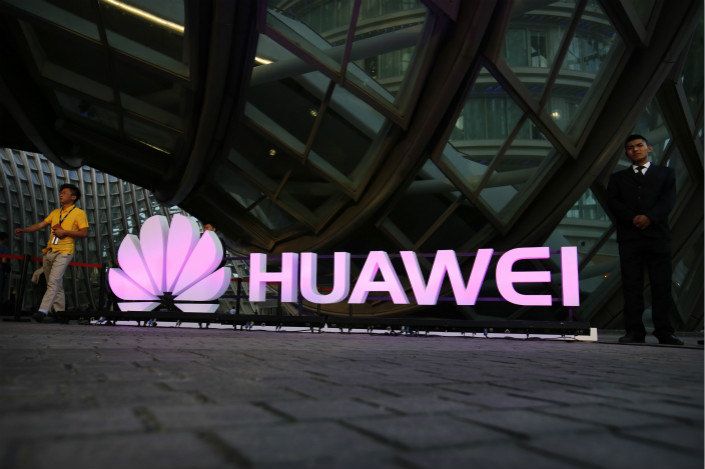 Huawei has surpassed Sweden’s Ericsson AB to become the world’s largest telecom equipment supplier, despite moves by the U.S. and Australia to limit official use of products from the Chinese tech giant.

Huawei Technologies Co. Ltd. was the only major equipment-maker to gain market share last year, increasing to 28% in 2017 from 25% a year ago, according to research firm IHS Markit.

Ericsson trailed slightly behind with a 27% share, while Nokia Oyj from Finland was third with a 23% share. China’s ZTE Corp. and South Korea’s Samsung Electronics took the fourth and fifth spots, with a 13% and 3% share, respectively.

Huawei’s gain in market share came despite headwinds in the U.S., as lawmakers in January introduced a bill that would prohibit government purchases of telecom equipment from the company as well as from ZTE, citing the firms’ ties to the Chinese military and backing from the ruling Communist Party.

In 2012, the U.S. banned all domestic carriers from buying equipment from the two companies, which count major carriers as their main customers.

Australia made a similar, though less drastic, move in 2013, when it banned Huawei from supplying equipment for a $38 billion high-speed national broadband network.

In February, reports said the Australian military is phasing out use of Huawei and ZTE smartphones on national-security concerns.

The IHS Markit report, released on March 6, tracks more than 50 categories of equipment, software and subscribers based on all existing generations of wireless network technology.