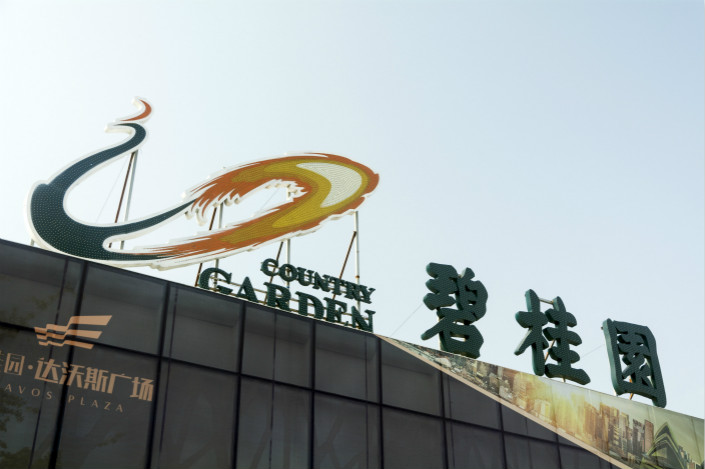 Country Garden Services Holdings Co. (CG Services) "has grown to a size sufficient to command a separate listing and it is considered commercially desirable and in the interest of the shareholders to obtain a separate listing,'' the developer said in a filing on Monday.

The move came after it withdrew an application in December to list in Shanghai, citing policy changes.

Market insiders told Caixin that the change of plan could be due to potential resistance from the China Securities Regulatory Commission, which has been concerned about the financial independence of property services firms after they are spun off from their parent companies.

“Property services companies always serve the interests of the major stakeholders of the developers, so there could be issues around ambiguous transactions that are hard to track,” an investment banker said.

Under the proposed listing in Hong Kong, the Guangdong province-based Country Garden said it will not raise new capital for CG Services.

"The spinoff would allow CG Services to gain direct access to the capital markets for equity and/or debt financing to fund its existing operations and future expansion without reliance on the company, thereby accelerating its expansion and improving its operating and financial performance,” the filing said.

Country Garden is controlled by Yang Huiyan, China’s richest woman. It has been aggressively expanding its footprint overseas, including the $100 billion Forest City project in Johor, Malaysia, a region which neighbors Singapore.