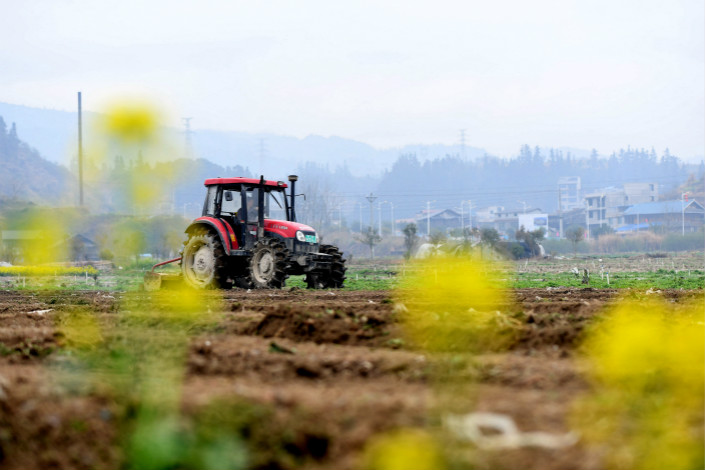 China’s banking regulator has raised its tolerance for bad debt from loans made to alleviate poverty or support rural areas as the country seeks to make borrowing easier and cheaper in underdeveloped areas.

The China Banking Regulatory Commission (CBRC) has allowed lenders to have a nonperforming loan (NPL) ratio 2 percentage points above normal for loans for poverty alleviation or those involving the “three rural” issues of agriculture, farmers and rural areas, according to a notice the regulator released on Monday.

With the notice, the CBRC recognizes that loans to rural areas or for fighting poverty usually have a significantly higher NPL ratio than corporate loans, said Wang Fuliang, an expert at the inclusive finance department of the Industrial and Commercial Bank of China.

The regulator also aims to reduce the number of townships without banking institutions and villages without basic financial services by one-third or more by the end of the year, the notice said.