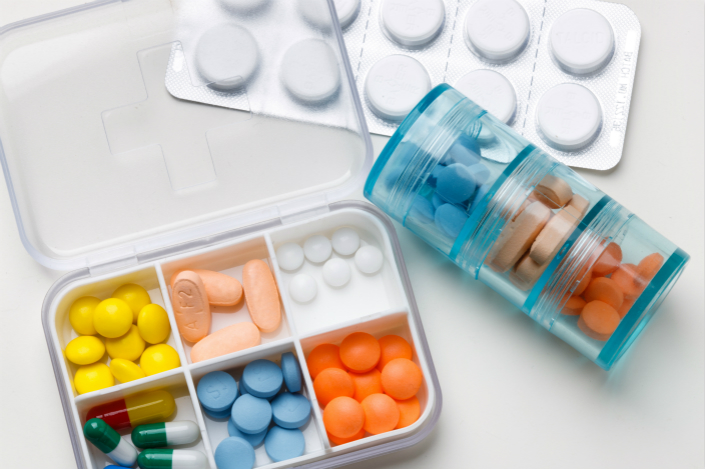 CStone is paying $386 million to the U.S. company, in addition to tiered percentage royalties ranging from the “mid-teens to low twenties” on annual net sales of each licensed product in the region, Blueprint said in a statement.

The three drugs — avapritinib for gastrointestinal tumors; BLU-554 to treat liver cancer; and BLU-667 to treat lung cancer, medullary thyroid cancer and other solid tumors — have all been granted an orphan-drug designation by the U.S. Food and Drug Administration.

CStone will help commercialize the three licensed products in China either as monotherapies or combination therapies. In addition, the two sides plan to conduct clinical trials in the country by combining the BLU-667 with a CStone’s drug for patients with a type of liver cancer.

China accounts for more than half of the world’s liver-cancer cases and deaths, the official China Daily newspaper reported last year, citing the Sun Yat-sen University Cancer Center in Guangzhou.

Blueprint’s expansion into China might enjoy a regulatory fast-track that was announced in October by the State Council to speed up the drug-approval process of especially innovative medicines for serious diseases.

CStone is a 2-year-old biopharma developer based in Suzhou, Jiangsu province. It has so far raised $410 million from investors that include Singapore’s GIC Private Ltd., Sequoia Capital China and WuXi Healthcare Ventures, an affiliate of drugmaker WuXi AppTec Co. Ltd.

CStone is also a client of WuXi AppTec’s sister company WuXi Biologics (Cayman) Inc., both of which are contract research organizations owned by WuXi PharmaTech (Cayman) Inc. that delisted from New York in 2015. In February 2016, WuXi Biologics agreed to offer research and development services to 13 CStone projects for $10.7 million.

CStone CEO Frank Jiang said last year that the company is considering an initial public offering “if conditions are mature,” possibly at bourses such as the Nasdaq or Hong Kong stock markets.