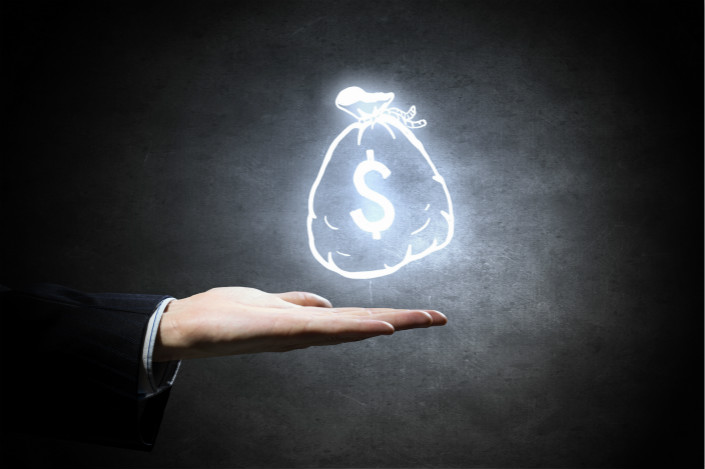 Biotech firm Innovent has finalized its latest funding round following reports last week that it is considering shifting its IPO to Hong Kong. Photo: VCG

*Innovent pockets $150 million in fifth and latest round of funding

(Beijing) — Innovent Biologics, a developer of biologically based anti-cancer drugs known as PD-1 inhibitors, has closed a new $150 million funding round as it head toward an initial public offering (IPO) that could be one of the first under new listing rules being rolled out in Hong Kong.

The latest funding round was Innovent’s fifth, and backers included Capital Group Private Markets, Cormorant Asset Management, Rock Springs Capital and Ally Bridge Group, according to an announcement from Innovent late last week. The latest round gave the company a valuation of more than $1 billion.

Based in the city of Suzhou near Shanghai, the 7-year-old company will use the funds to accelerate its clinical trial work, and to set up a team to promote its new products as they come out. The company currently has 13 drugs in various stages of development.

Innovent initially submitted an application for approval of one of its injectable PD-1 inhibitor drugs to China’s regulator at the end of last year, as it raced to become the country’s first domestic producer to win approval for a drug from that class. But in February it withdrew the application, and resubmitted it earlier this month.

Innovent announced the fundraising as observers have said the company is likely to do its IPO in Hong Kong, following the April 30 introduction of an exception that would allow such listings for the first time. That exception will allow money-losing companies from the high-growth biotech sector to list in Hong Kong, overriding previous rules that stated all companies most post three consecutive years of profitability before listing on the former British colony’s main board.

Last week, a source told Reuters that Innovent and another biotech firm, Ascentage Pharma, had recently abandoned plans to list in New York and were instead planning to list in Hong Kong following the rule change. Innovent is planning to raise between $300 million and $500 million, according to the report, which cited two unnamed sources but declined to give a timetable.