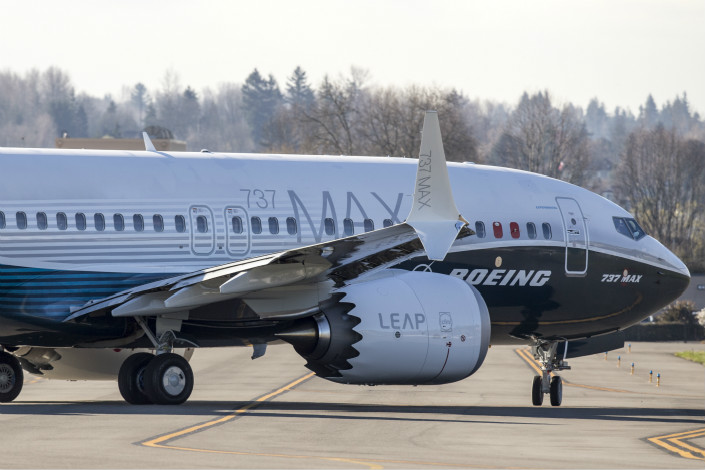 The deal “will help Xiamen Airlines maintain its streamlined and efficient fleet structure, expand the scale of transportation capacity and increase the core base capacity,” the filing said.

The air-travel market in China has been booming amid a rapidly growing middle class. A Boeing report in September predicted that China’s commercial airlines will likely buy up to 7,240 new aircraft worth about $1.1 trillion over the next two decades.

China has become an important market to Boeing and archrival Airbus SAS. In 2017, Boeing delivered a total of 763 aircraft globally, among which nearly 30% was sent to China.

Airbus now operates a Tianjin factory. It’s building a new facility nearby for finishing work on wide-body A330 jetliners, with a helicopter plant in the northeastern city of Qingdao, Shandong province, that is also under construction.