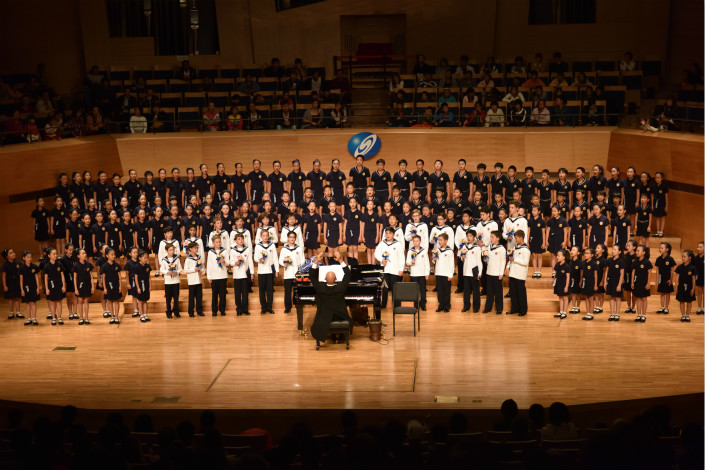 Fosun has secured the rights to the existing Friends of the Vienna Boys’ Choir (FVBC) kindergarten brand in China, and will launch joint Chinese-Austrian music training and development centers in Beijing, Shanghai, Guangzhou, Shenzhen, and Chengdu, Fosun said in the announcement on its official WeChat account Sunday.

Fosun did not reveal how much it is paying to use the brand in China, though the agreement is part of 1.5 billion euros ($1.8 billion) worth of deals signed last week during Austrian President Alexander Van der Bellen’s state visit to China, according the official People’s Daily.

As part of the deal between Fosun and the Vienna Boys’ Choir, the two parties will also set up a fund for supporting international music exchanges and research on music education, Fosun said.

“The world-class culture, education and arts intellectual property of the Vienna Boys’ Choir is highly aligned with Fosun’s mission to create a healthy, happy, and rich life for customer families around the world,” Fosun Executive Director and Senior Vice President Gong Ping said in the company’s statement.

The Austrian choir, founded in 1498, has a strong following in China, where the group of 10- to 14-year-old singers has made frequent world tour stops and appeared on state broadcaster CCTV. There are currently chapters of the Friends of the Vienna Boys’ Choir — a society of music enthusiasts supported by the choir and China’s Chorus Association — in Beijing, Yunnan, Guangdong, and Shandong, as well as affiliated choirs in a number of Chinese cities.

The Fosun deal is part of a wave of foreign education collaborations sweeping China, as middle-class parents become increasingly eager and able to invest in arts education for their children. A Tianjin branch campus of New York’s renowned Juilliard School is currently under construction, and is expected to take in its first students in 2019. The Vancouver Film School and New York University’s Tisch School of the Arts have also established footholds in China in recent years, with both institutions offering training in Shanghai.