By Denise Jia and Pan Che 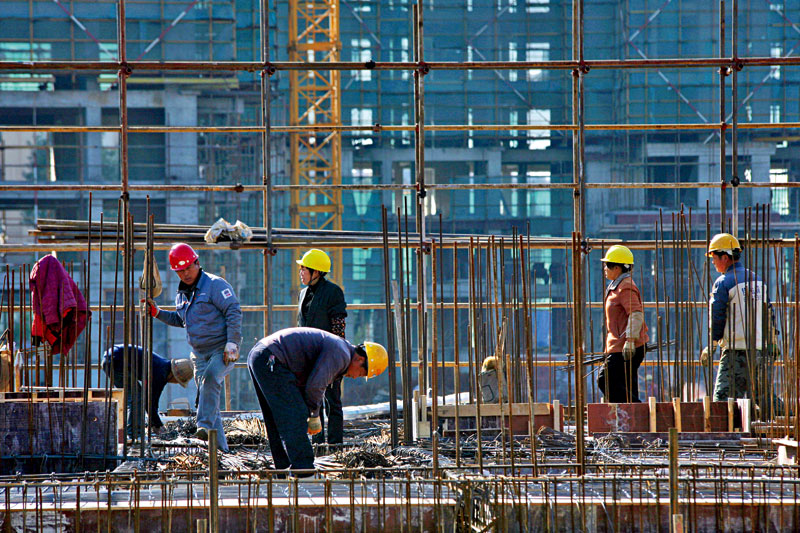 Beijing has tightened its grip on debt-driven investments by local governments amid concern about financial risks. Photo: VCG

Several of China’s provincial governments have started to cut government-funded investment projects in response to calls from the top to curb local government debt.

Authorities in Central China’s Hunan province issued a notice asking lower-level governments to comb through government-funded projects and their debt risks. The local finance departments were required to submit a plan in three days on how to reduce their investment projects.

Projects that have already started but won’t cause significant loss if suspended will be put on hold. Local governments are being asked to cut investments in projects that are already underway and are unable to be suspended because of the serious impact such a move would have, the notice said.

Projects such as renovating old housing and relocating of people from inhospitable areas, as well as 12 projects that the Hunan provincial government has deemed related to improving people’s lives, need to get sufficient financial support, according to the notice. However, those projects cannot be used as cover for irregular borrowing.

In February, the Hunan government said it had begun to check all local government debts as of Sept. 30, especially implicit debts.

Last month, the government of the Xinjiang Uygur autonomous region in western China ordered a halt on all government-sponsored investment projects.

The moves come as Beijing intensifies efforts to reduce financial risks. In March, the Ministry of Finance issued a directive that prohibited state-owned banks from offering new loans for local government financing vehicles.