By Wang Qionghui and Denise Jia 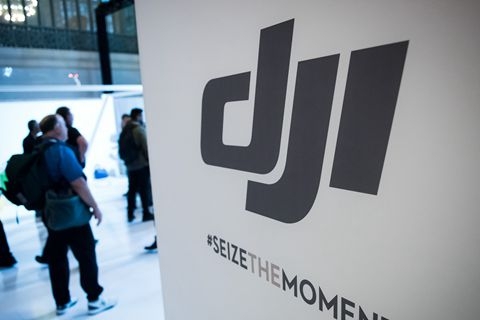 Chinese drone-maker DJI Technology Co. Ltd. is selecting investors for its $1 billion funding round through a bidding process.

The second round of bidding is set to close on Friday, Caixin has learned from people close to the matter.

The on-going funding round is widely believed to be for advance financing for a rumored initial public offering (IPO) of the world’s largest manufacturer of consumer drones. However, the company told Caixin that it currently has no IPO plans.

The financing amount was initially reported to be $500 million, and then it increased to $1 billion because of investors’ enthusiasm. U.S. new-technology portal The Information reported in March that Shenzhen-based DJI is expected to be valued at $15 billion in the funding round.

The second round of bidding started on April 3 and will close on 5 p.m. Friday, according to information provided by people close with the matter.

DJI has received deposits and bidding applications from nearly 100 institutional investors, and the subscription is more than 30 times oversubscribed, according to letters the company sent to bidders on April 3.

The financing adopts a form of bidding for integrated Class D and Class B shares. Investors must subscribe nonvoting Class D common stock in order to have the right to invest in Class B shares. DJI will continue removing investors who are at the bottom of the subscription ratio and eventually select a group of the highest bidders.

In its letters to bidders, DJI said the company won’t accept recommendations from any agents, and the subscription ratio is the only criteria.

DJI has completed three rounds of funding over the past few years, with the latest one, in 2015, raising $75 million from U.S. venture capital fund Accel Partners. The company was valued at $10 billion at the time.

Established in 2006, DJI dominates about 75% of the global consumer-drone market. DJI President Luo Zhenhua said in late 2017 that the company’s total sales for the year were 18 billion yuan ($2.87 billion), up 80% from the previous year.

However, industry analysts expect the growth in the consumer-drone market will slow down in the next five years after years of boom and fierce competition.

DJI is also vigorously expanding into drones for sectors such as agriculture, security and mapping as well as drones for use in infrastructure inspection.