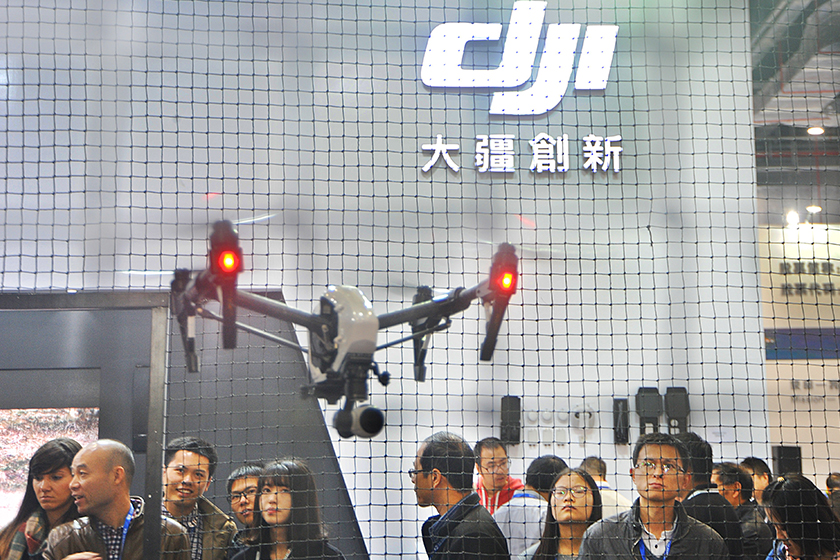 Chinese drone-maker DJI Technology Co. Ltd. is in talks with institutions for possible investments, a source from the company told Caixin.

The talks are still in the early stages, and no decision on the details have been reached, the source said.

U.S. new-technology portal The Information reported Tuesday that Shenzhen-based DJI is seeking to raise $500 million to $1 billion. The company is expected to be valued at $15 billion in the funding round. DJI’s fundraising could be a combination of stock sale and bond issuance, the report said, citing unnamed sources.

DJI has completed three funding rounds over the past few years, with the latest one, in 2015, raising $75 million from U.S. venture capital fund Accel Partners. The company was valued at $10 billion at the time.

Established in 2006, DJI is now the world’s largest manufacturer of consumer drones, with a global market share of 75%. DJI President Luo Zhenhua said in late 2017 that the company’s total sales for the year were 18 billion yuan ($2.84 billion), up 80% from the previous year.

Pan Xuefei, a senior analyst at market research firm IDC, said the consumer-drone market had slower growth in 2017 after years of boom and fierce competition.