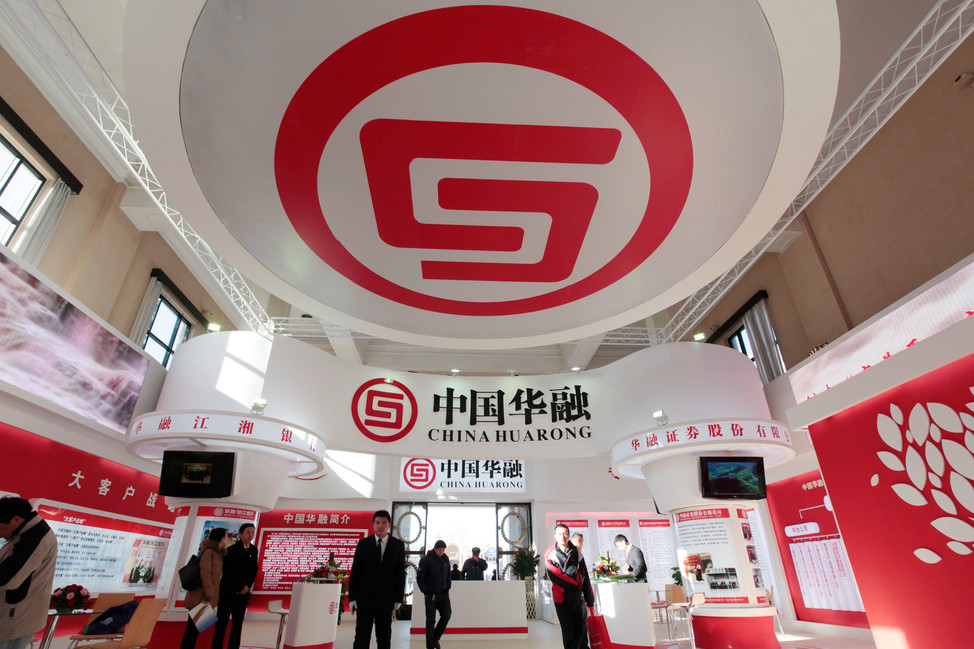 Huarong Ruitong, a unit of China Huarong, holds a 36.2% stake in CEFC Hainan, according to business registration records. Photo: VCG

China Huarong Asset Management Co. denied a media report that it bought a 36.2% equity stake in a unit of embattled conglomerate CEFC China Energy, saying the transaction was instead part of a debt-to-equity swap deal.

The Beijing News reported on Friday that business records show that China Huarong, the country’s largest distressed-debt manager, invested in CEFC China’s Hainan unit, which then reported an increase in its registered capital.

CEFC China is one of the company’s “clients for debt-to-equity swap,” said the employee. Debt-to-equity swap is a debt restructure program encouraged by the central government to help relieve corporate debts. In practice, debt-to-equity swap deals often set buyback agreements to protect the creditors’ interest, making it a de facto loan rather than an equity investment.

“It is just a normal debt-to-equity business without anything else,” said the Huarong staff. “We don’t agree with the (media) report,” he said.

Wang Lihua, China Huarong’s vice president overseeing the company’s daily operation, declined to comment, but said a statement will be issued for clarification.

According to the February filing, Huarong Ruitong, a unit of China Huarong, holds a 36.2% stake in CEFC Hainan, while the remainder is owned by CEFC China’s main financing arm, the CEFC Shanghai International Group.

In less than a decade, CEFC China has rapidly grown from a local fuel trader into one of China’s largest oil conglomerates. The company, which amassed a large portfolio of assets in Europe, the Middle East, Central Asia and Africa, agreed in September to buy a 14% stake in Russia’s state-controlled oil major Rosneft.

Caixin reported last week that Ye Jianming, the founder and chairman of CEFC China, had been placed under investigation, sparking concerns about how the $9 billion Rosneft deal will move forward.

A statement issued by CEFC Shanghai showed that the company had debts totaling 127.9 billion yuan by the end of September, up 19.3% from a year ago. The company’s overall liability-to-asset ratio stood at 69.87%.