Quick Take: Hollywood Blockbusters Do Better in China Than U.S. in Recent Weeks

By Shi Rui and Coco Feng 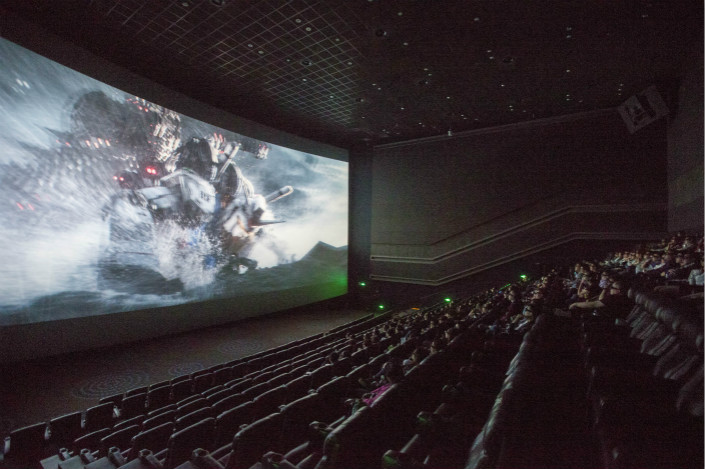 In recent weeks, several Hollywood blockbusters have done better in China than at home, with the latest example being action-adventure flick “Rampage,” which runs on the star power of Dwayne Johnson.

“Rampage” debuted on Friday in both markets, earning nearly 350 million yuan ($55.7 million) in China in its first weekend, according to box office tracker Maoyan.

The figure is much higher than the $35.7 million it grossed during the same period in North America, even though last week was the weakest week at the Chinese box office since the Lunar New Year holiday in February, with the weekly total amounting to just 720 million yuan. The weekly average box office in 2017 was around 1.1 billion yuan.

“Rampage,” adapted from a 1986 arcade game in which giant creatures raze buildings and eat people while trying to survive a military attack, is the fourth U.S. film to earn more in China than in its home market during its debut week since the start of March, following adventure romp “Tomb Raider” and sci-fi films “Pacific Rim: Uprising” and “Ready Player One,” which were all released at almost the same time in both markets.

“Rampage” was the box office champion in China last week, followed by “Ready Player One” and Bollywood comedy drama “Hindi Medium,” which raked in 186 million yuan and 50 million yuan respectively.