By Fan Ruohong and Han Wei 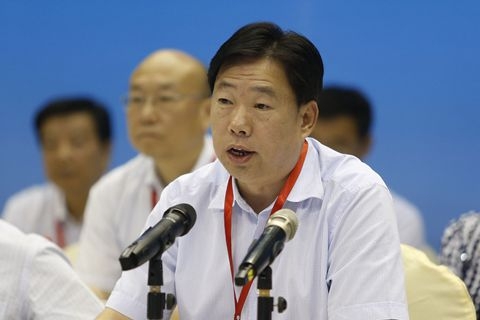 Wang Xiaoling, the former deputy director of the National Energy Administration (NEA), was expelled from the Communist Party and from public office over alleged corruption and violations of party rules, China’s top graft buster said Thursday.

Wang, 54, was placed under investigation by the Central Commission for Discipline Inspection (CCDI) in January on suspicions of violating party rules and Chinese laws.

He used his position to seek profits for others and related companies, and took a “huge amount” of bribes, according to the statement. An amount wasn’t specified.

Wang’s case has been passed over to the judiciary system for criminal investigation, the CCDI said.

Wang was a decade-long subordinate of disgraced state asset regulator Zhang Xiwu, who was the chairman of Shenhua between 2008 and 2014. Zhang was appointed deputy head of the State-owned Assets Supervision and Administration Commission (SASAC) in 2014 but sacked for investigation of alleged graft in July 2017.

China’s energy sector has become a main target of President Xi Jinping’s corruption crackdown over the past few years. A number of Shenhua’s senior executives have been detained for investigation since 2014. Last July, Gao Jianjun, the president of another state-backed energy major China Coal Energy Co., was also investigated by the party for suspected corruption.