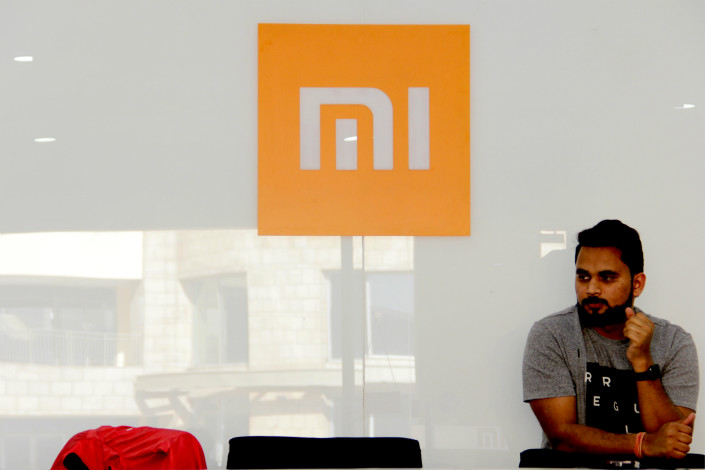 Chinese smartphone-maker Xiaomi Corp. has launched its livestreaming music and video services in India in a move to secure its leadership in one of its most important markets.

The move came soon the company notched its second consecutive quarter of topping sales in India’s smartphone market, beating Samsung Electronics in the first quarter of this year, according to research firm Counterpoint.

The Beijing-based Xiaomi announced Wednesday the launch of Mi Music and Mi Video to offer “value-added internet services” in India.

“Xiaomi is much more than just a smartphone brand! We are an internet company with (a) large number of internet services,” Manu Jain, managing director of Xiaomi India, tweeted the same day. “We are fully committed to launching many more India specific internet services in India!”

Mi Music is an app that Xiaomi operates with Hungama Music, an Indian music-streaming platform with which the Chinese company led a $25 million funding round in 2016. The app boasts over 10 million songs across 13 Indian regional languages. It also features a “dynamic lyrics” function so that karaoke lovers can sing along with the titles.

Mi Video, meanwhile, brings together a host of other streaming partners, including Hungama Play, TVF, Zee5, and Viu. Xiaomi claims the app has over 500,000 hours of content, of which 80% is free.

According to Counterpoint, Xiaomi accounted for over 31% of all smartphones sold in India in the first three months of 2018, surging from about 13% a year ago. Samsung was the No. 2 player, with its market share remaining flat at 26% from a year earlier. The remaining three spots were all seized by Chinese brands — Vivo Communication Technology Co., Oppo Electronics Corp., and Huawei Technologies Co. Ltd., in that order.

“Xiaomi’s performance is driven by rising product-pull in the offline market, building upon its strong presence in the online channel,” said Counterpoint analyst Anshika Jain. “Xiaomi’s Redmi Note 5 and 5 Pro were the most popular models for the Chinese brand.”

In mid-April, Xiaomi announced the opening of three more plants in India to produce phones, bringing the total number to six in the world’s second-largest smartphone market.

Over 95% of its phones sold in India had been made domestically, it said, adding that the new investments reflected the company’s localization strategy.