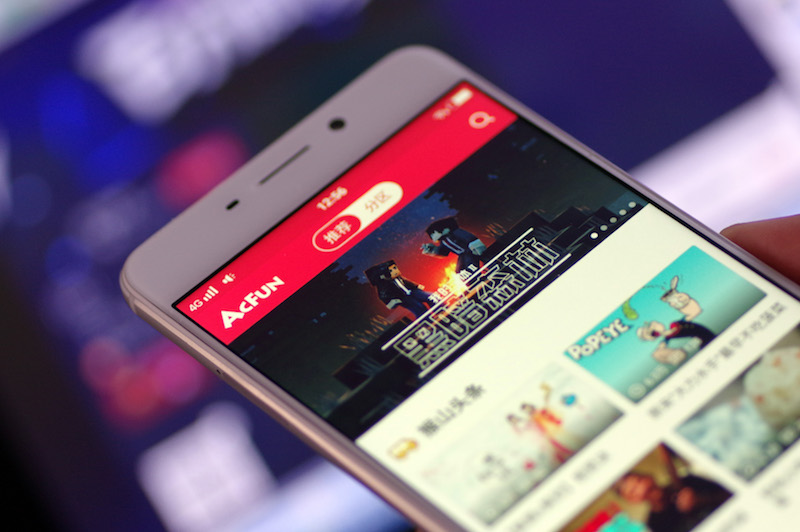 Acfun has suffered financial strains, management shake-ups, a decline in users and other difficulties over the past year. Photo: VCG

Launched in 2007, Acfun — dubbed “Station A” by netizens — was one of China’s top animation and video-streaming sites in China, targeting young users mostly born after 1990.

Acfun archrival Bilibili Inc. in March launched a $400 million initial public offering in a New York. But Acfun has been under pressure over the past year due to strained finances, management shake-ups, copyright-violation concerns and other issues. According to data from Analysys, the number Acfun’s daily active users slid to 100,000 in January from around 700,000 in mid-2017.

Acfun’s most recently announced fundraising was in November 2016 when digital publisher Chinese All Digital Publishing Group Co. agreed to buy a 13.51% stake for 250 million yuan (about $36.5 million at the time). The deal valued Acfun at 1.85 billion yuan. But according to a statement by Chinese All Digital on Tuesday, the transaction hasn’t been completed due to Acfun’s failure to fulfill some conditions in the agreement.

Chinese All Digital has agreed to sell its stake to Kuaishou at 140 million yuan in the latest deal, the company said.

An Acfun investor told Caixin that Kuaishou discussed the stake purchase with Acfun’s shareholders separately and the prices discussed varied.

Kuaishou, which is reportedly planning for an initial public offering later this year, has been stepping up investment efforts as its market dominance is increasingly challenged by rising rivals such as Tik Tok, a popular short video app, an industry source said. In May, Kuaishou’s daily active users topped 100 million, according to data from QuestMobile. But the figure has declined for three consecutive months.