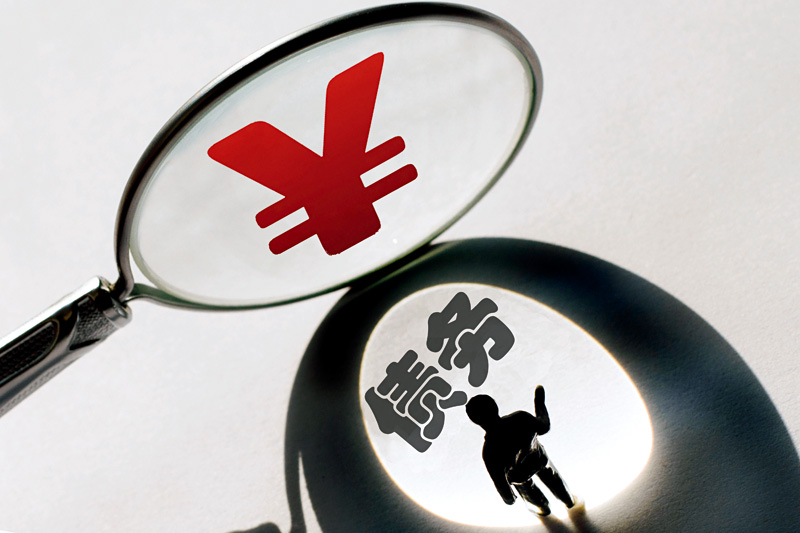 A private Chinese company in distress over debts totaling 45 billion yuan ($7 billion) is seeking help from the local government, a sign that China’s deleveraging campaign has made business harder for companies backed by heavy borrowing.

Zhejiang-based DunAn Group faces a debt crisis after a publicly listed subsidiary failed to raise capital through a bond sale. The precision manufacturing and equipment maker then turned to the local government for help.

On Wednesday, the Zhejiang government called on DunAn’s main creditors to discuss ways to solve the company’s crisis and help the company get temporary liquidity support.

Founded in 1987, DunAn operates a wide range of businesses, including precision manufacturing and advanced equipment such as air conditioning parts. The company, with around 29,000 employees, expanded into renewable energy and asset management business in recent years.

To resolve the debt crisis, DunAn is expected to dispose of certain assets, including about 4 billion yuan of investment in real estate. The company may also transfer stakes in some of its subsidiaries, sources close to the matter said.

DunAn’s Shenzhen-listed unit Zhejiang DunAn Artificial Environment Equipment Co. recently canceled a plan to issue as much as 300 million yuan of bonds due to “market condition changes.” DunAn Environment and another listed subsidiary suspended trading of their shares Wednesday, “pending a major disclosure.”

In its report to the government, DunAn said it had trouble selling the bonds because the banking sector’s deleveraging efforts and the rising cost of financing have caused a severe liquidity crunch for the company.

China’s Zheshang Bank, one of the country’s joint stock national commercial banks, recently requested that DunAn repay loans early, causing other banks to restrict lending to the company, according to people close to the matter.

Caixin learned that Zheshang Bank had credit exposure of close to 2 billion yuan with DunAn as of the end of September 2017.

Zheshang Bank was the leading coordinator at a meeting Wednesday with other creditors and banks that have debt exposure of at least 100 million yuan from DunAn. Caixin learned that the banks found that DunAn used some short-term loans for long-term spending and has maturity-mismatch issues. At the meeting, some banks were asked to increase their credit lines by 30%, Caixin learned.

In its report to the government, DunAn said it has total outstanding debt of 45 billion, mostly from Zhejiang banks and non-banking financial institutions. The company has 1 billion yuan of bonds due next week that it lacks the resources to pay.

CDB is DunAn’s largest creditor with 3.9 billion yuan of exposure, followed by Huarong with 2.4 billion yuan and the Industrial and Commercial Bank of China with 2.2 billion yuan, according to the person.