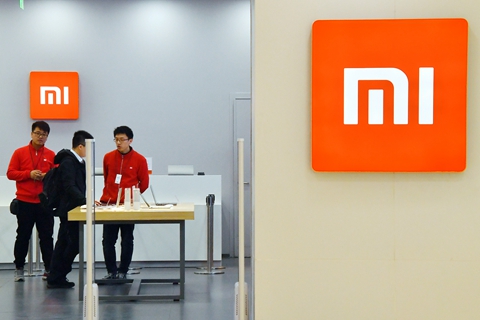 Xiaomi is preparing for an initial public offering in Hong Kong, which would be one of the biggest ever tech listings in the city. Photo: VCG

The companies announced the partnership Thursday after Xiaomi filed an initial public offering prospectus in Hong Kong. The planned IPO is expected to be one of the biggest ever for a technology company in Hong Kong, likely to raise billions of dollars.

CK Hutchison operates 17,700 retail outlets across the globe, serving nearly 300 million retail and telecom customers. In 2017, 47% of CK Hutchison’s revenue came from Europe, according to the company’s financial report.

Under the agreement, CK Hutchison will first launch Xiaomi products at its stores in European countries including Austria, Denmark, Ireland and Italy.

Xiaomi’s global expansion has taken it into 74 countries and regions so far, according to its IPO prospectus. India is currently Xiaomi’s largest overseas market, accounting for more than 26% of the country’s smartphone market.

In 2017, Xiaomi’s revenue from overseas markets reached 32 billion yuan, or 28% of its total revenue.