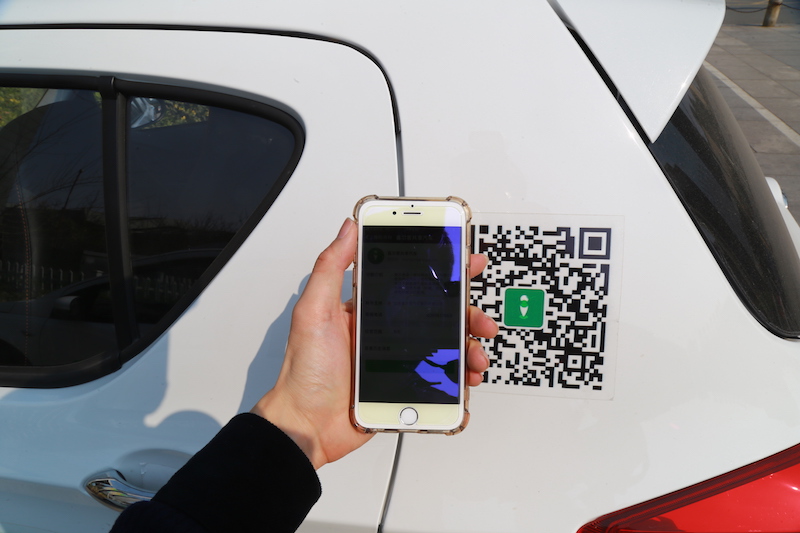 * China will have 355 million eligible drivers by 2020, compared with 195 million cars
* It was the third funding round completed by Like Chuxing within a month

It was the third funding round completed by Like Chuxing within a month, reflecting investors’ growing enthusiasm for China’s booming urban mobility market. Demand for the services has fed a number of rising unicorns like ride-hailing giant Didi Chuxing and bike sharing firms Mobike and Ofo.

Car-sharing services are still at a nascent stage in China despite tech giants waging cut-throat wars for ride-hailing and bike-sharing businesses over the past several years, creating a few dominant players while forcing smaller players into the ditch.

Analysts said they expected that the car-sharing market to be the next battlefield for tech companies to fight for city commuters and become a cradle for more rising unicorns — startups valued at more than $1 billion.

In two funding rounds in April, Like Chuxing raised $20 million from investors including Legend Capital and K2 Venture Capital.

Wang Yang, chief executive officer of Like Chuxing, told media that funds raised from the latest round will be used mainly to expand the company’s service network, increase vehicle supply and invest in research and development. Like Chuxing is expected to cooperate with Ant Financial in user management, credit assessment and other financial services, said Wang, as quoted by the tech news portal 26kr.

Like Chuxing has launched services in six Chinese cities including Guangzhou, Foshan, Nanjing, Chengdu, Wuhan and Changsha. The company plans to expand its services to as many as 25 cities by the end of this year with a fleet of more than 40,000 vehicles.