China Insists on ‘One China’ Policy for Foreign Airlines 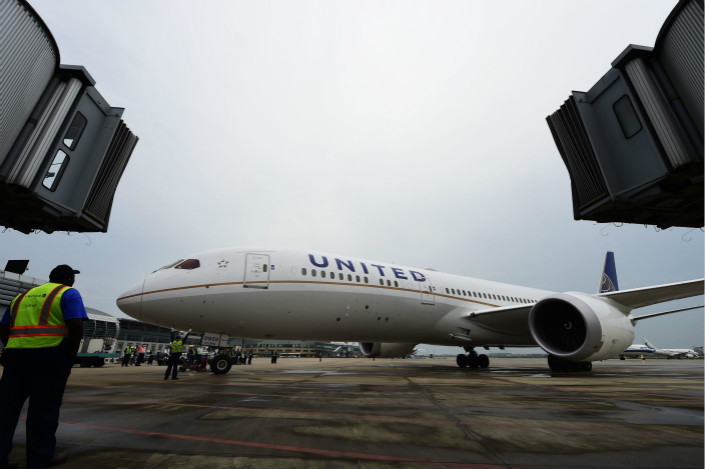 Foreign companies doing business in China should adhere to the country’s own definition of its borders, the Chinese Foreign Ministry said Monday in response to U.S. criticism of a recent aviation authority request as “Orwellian nonsense.”

Respecting “China’s sovereignty and territorial integrity” as well as the “national feeling of the Chinese people” should be a “basic principle” for foreign companies doing business in China, Ministry of Foreign Affairs spokesperson Geng Shuang told reporters at his regular news conference Monday.

The Chinese Civil Aviation Administration issued a letter in April to a number of foreign airlines, including U.S. carriers, demanding that they list Taiwan, Hong Kong, and Macau as parts of the People’s Republic of China, rather than separate countries.

White House Press Secretary Sarah Huckabee Sanders then hit back with a statement calling China’s demand “Orwellian nonsense,” and “part of a growing trend by the Chinese Communist Party to impose its political views on American citizens and private companies,” in a statement published on the website of the U.S. Embassy in China.

While many foreign companies have long included Hong Kong, Macau, and Taiwan in lists of “countries” on their websites or promotional materials, the Chinese government has lately become more vocal in its objection to these lists.

U.S. carrier Delta Airlines and hospitality giant Marriott International Inc. were among the foreign companies rebuked by Chinese authorities in recent months for their country lists. Marriott, which also included China’s Tibet autonomous region in its list of “countries,” drew fire from Chinese netizens, who called the labeling of Tibet in particular “egregious.” Delta and Marriott have since apologized and changed the wording on their websites.

“Whatever the U.S. side says or does will never change the objective fact that there is only one China in the world and the Hong Kong, Macau and Taiwan regions are all inalienable parts of China’s territory,” Geng said on Monday, adding that “China will continue to handle its relations with other countries in accordance with the one-China principle.”