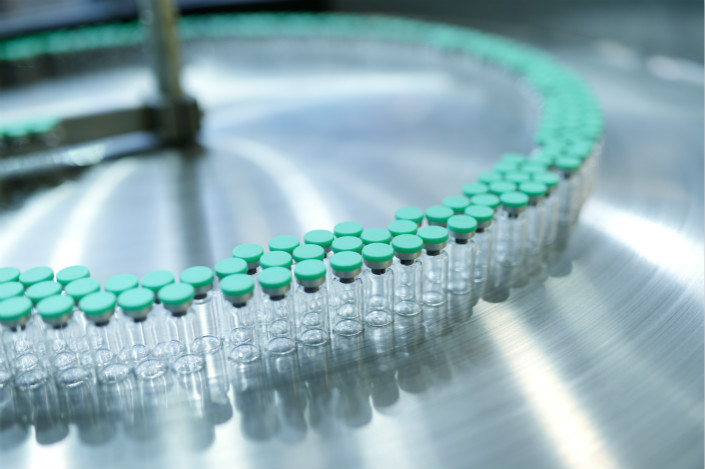 WuXi Biologics has chosen tax-friendly Ireland as the site of its first overseas facility. Photo: VCG

*Sixty-four-acre site will involve a total investment of about $386.3 million over the next five years

*Company move is to expand its global biomanufacturing network

The 26-hectare (64-acre) plant, located in the northeastern port city of Dundalk, involves a total investment of about 325 million euros ($386.3 million) over the next five years, according to a company filing to the Hong Kong Stock Exchange.

The facility will be designed to “run continuous bioprocessing, a next generation manufacturing technology to be first implemented globally” and will “further expand the group’s capabilities and capacities of commercial manufacturing” and its “global biomanufacturing network,” the company said.

WuXi Biologics is one of three subsidiaries that have been spun off from WuXi PharmaTech, which delisted from the New York Stock Exchange in 2015. WuXi Biologics currently operates plants in Shanghai and eastern Jiangsu province’s Wuxi and Suzhou.

Ireland hosts many of the world’s top drugmakers, including Pfizer, Novartis and Johnson & Johnson, opening access to over 500 million consumers in the European Union.

Jean Delaney, the pharma life sciences leader of consultancy PricewaterhouseCoopers Ireland, said that Ireland’ Cocos 12.5% corporate tax rate and “tax regime that rewards investment in R&D and intellectual property” makes it a “very attractive location in which to invest.”

The tax rate is much lower than the 15%-plus corporate income tax and roughly 16% value-added tax levied in China.

In addition, Ireland is home to the EU offices of other technology companies such as Apple Inc., Google LLC and Facebook Inc. But companies should be careful when using it as a tax shelter. Last year, Apple said it would comply with an order stating it must pay Ireland 13 billion euros in back taxes after the EU found it had paid little tax on its European profits by setting up Irish affiliates and shell companies.

WuXi Biologics, a biologics technology platform that is contracted to perform research by other organizations, made a profit of 252 million yuan ($39.6 million) last year, up by 79%. The Hong-Kong listed firm saw its shares rise 1.2% to HK$76.15 ($9.70) on Wednesday.