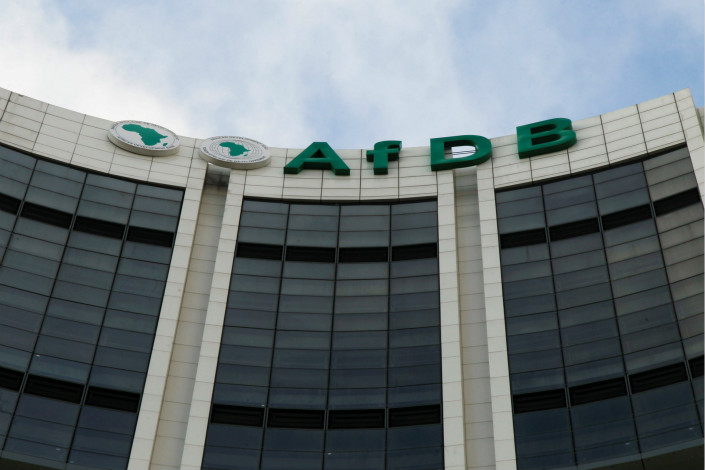 The headquarters of the African Development Bank in Abidjan, Ivory Coast. Photo: VCG

A Chinese manufacturer of power transmission equipment has been banned from participating in projects financed by the African Development Bank after engaging in fraudulent practices in its previous bids, the lender said.

The ban against Zhejiang Chint Electrics Co. Ltd. will last for three years, the bank said in a statement this week, following an investigation by the bank’s anti-corruption arm. As part of a settlement between the two sides, Chint will also be required to boost its corporate compliance to the bank’s satisfaction.

The bank found that Chint engaged in numerous fraudulent practices, including misrepresenting its previous experience in order to qualify for bank-sponsored power projects. Under the bank’s agreement with other multilateral banks, the ban could also make Chint ineligible to bid for projects funded by the Asian Development Bank, European Bank for Reconstruction and Development, the Inter-American Development Bank and the World Bank, the African lender said.

“Procurement under the bank’s rules aims at ensuring optimal value for money for the bank’s regional member countries,” said Bubacarr Sankareh, acting director of the African Development Bank’s Office of Integrity and Anti-Corruption. “The misrepresentation of a bidder’s qualifications materially undermines this objective and is therefore taken very seriously by the institution.”

China has encouraged companies like Chint to export their products and expertise to other developing markets, especially in areas involving infrastructure, following a similar domestic buildup over the last three decades. That drive has gained momentum over the last five years under President Xi Jinping’s “Belt and Road Initiative,” which initially targeted countries along the ancient maritime and land-based Silk Roads connecting China with Europe.

Some companies have become aggressive with their bids, occasionally resulting in behaviors similar to Chint’s. In 2016, leading Chinese rail-equipment maker CRRC Co. Ltd. made headlines when it punished a subsidiary for creating disorder in the international marketplace through practices such as bidding for projects at money-losing prices and breaking promises.

The African Development Bank said Chint Electrics participated in tenders for seven of its projects between 2012 and 2017, including four in Zimbabwe and two in Ethiopia.

“In the … tenders, Chint Electric(s) misrepresented the technical specifications, the value, the execution period and/or the degree of completion of contracts used as credentials in order to qualify for the tenders,” the bank said.

Based in eastern China’s Zhejiang province, Chint Electrics posted a profit of about 2.8 billion yuan ($440 million) on revenue of 23.4 billion yuan last year. The company is part of Chint Group, which has total assets of more than $5 billion, and employs 29,000 people, according to its website.